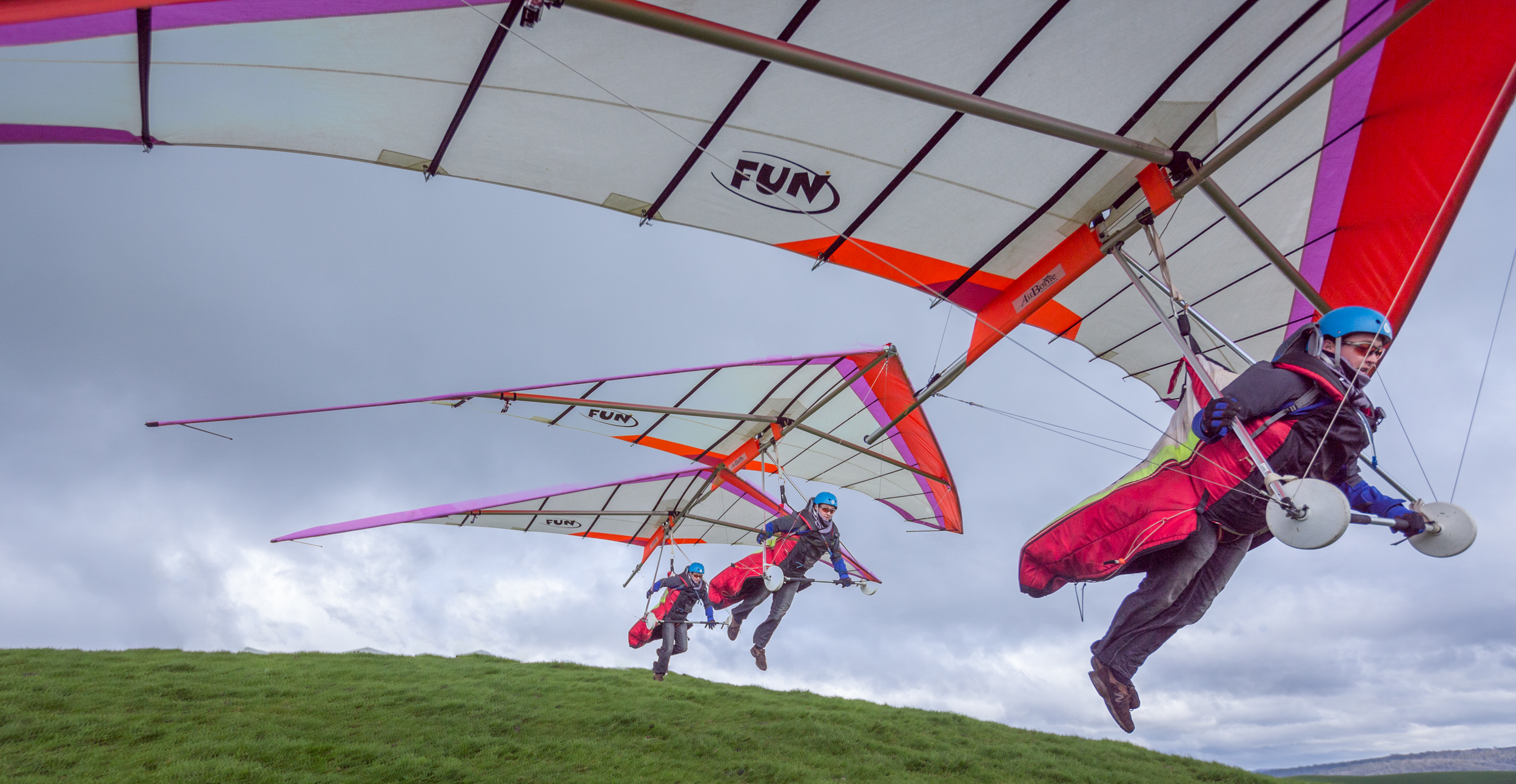 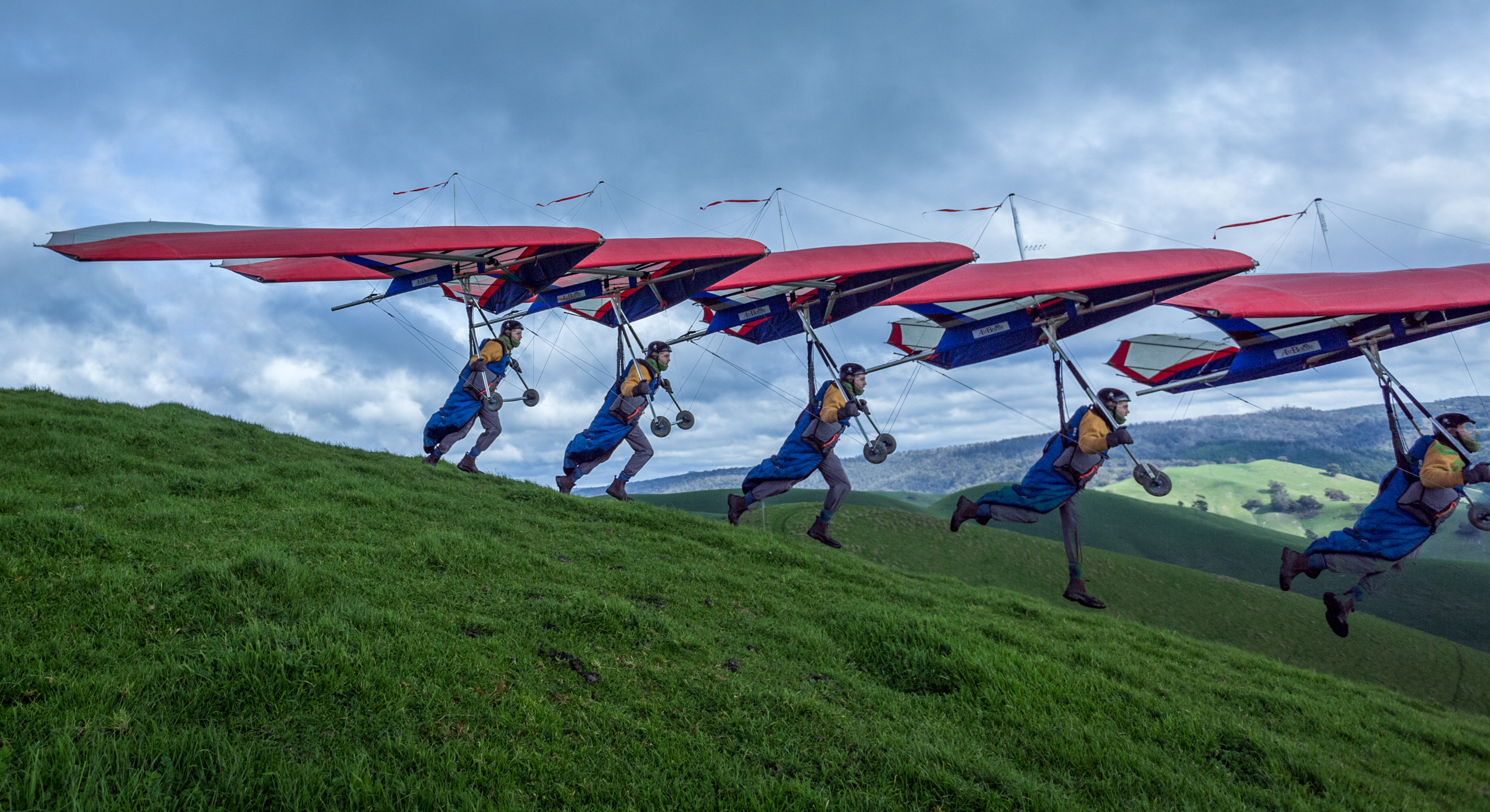 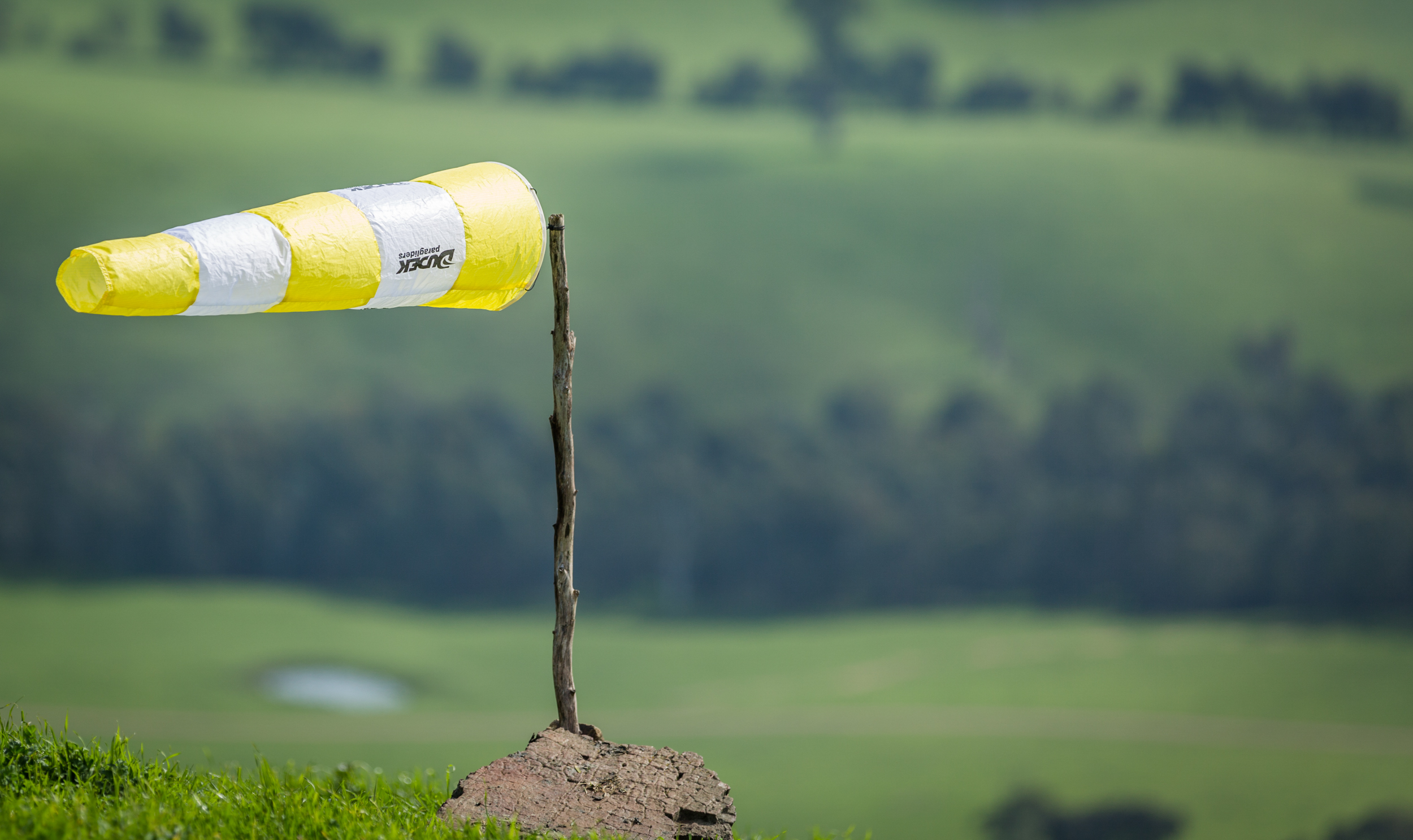 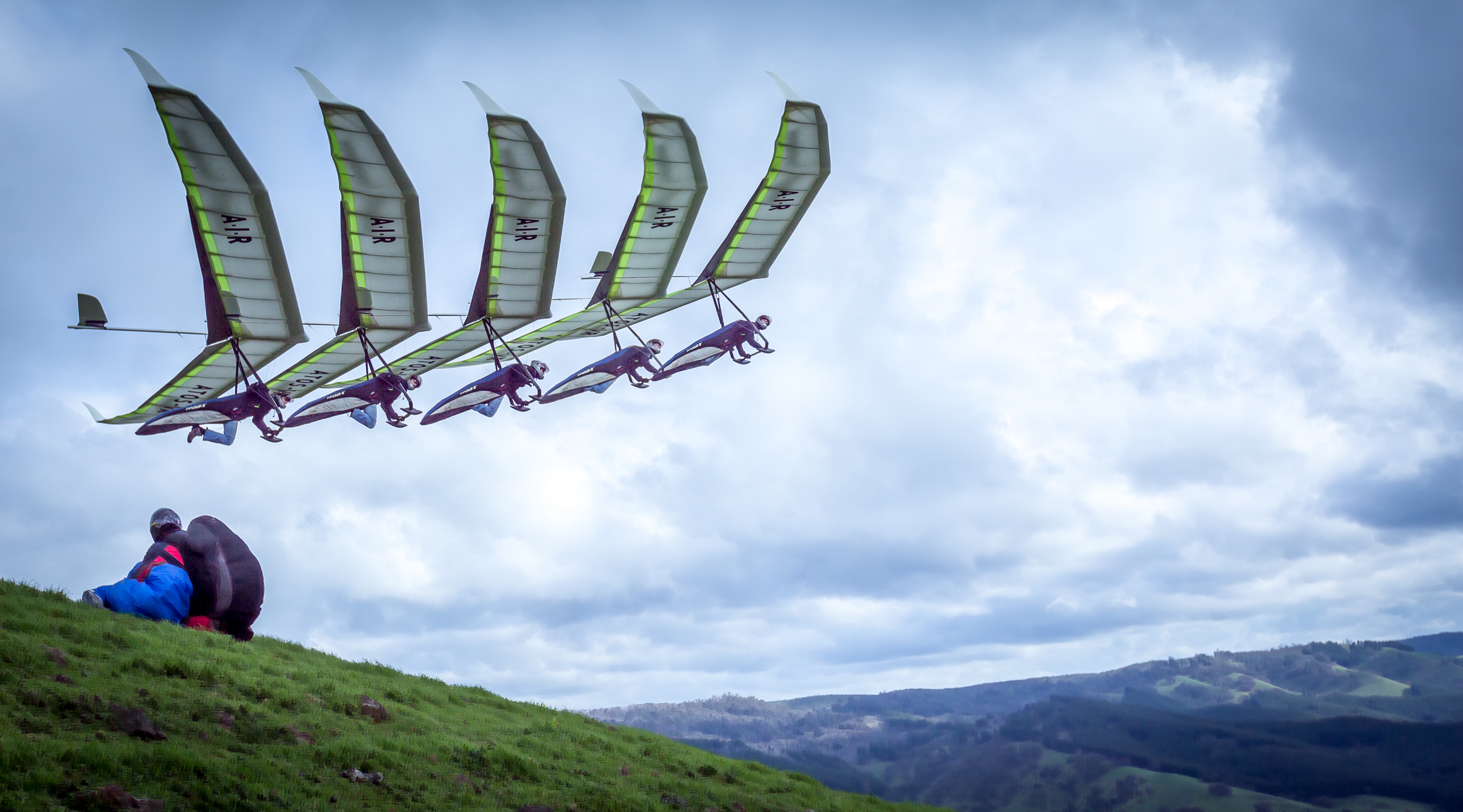 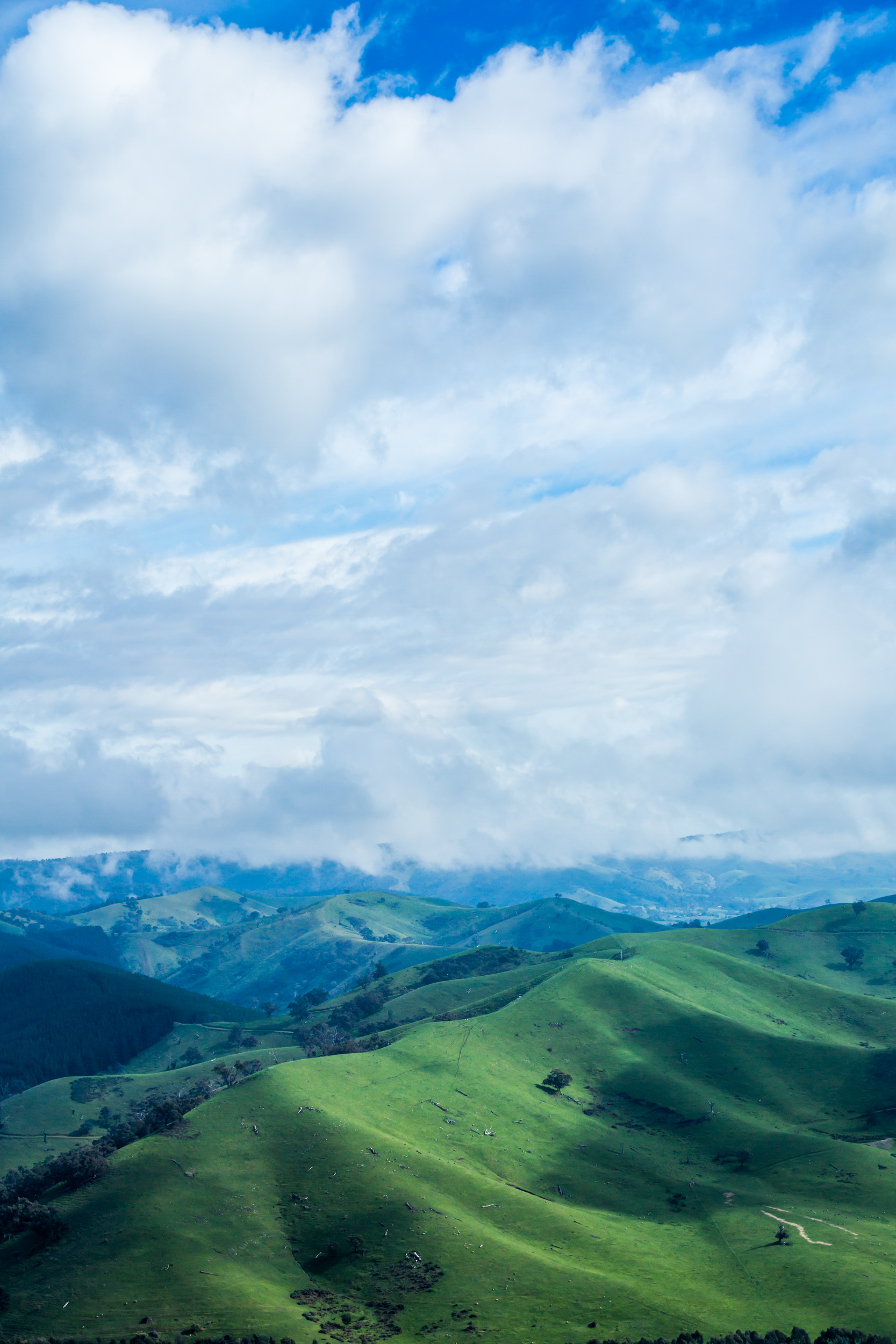 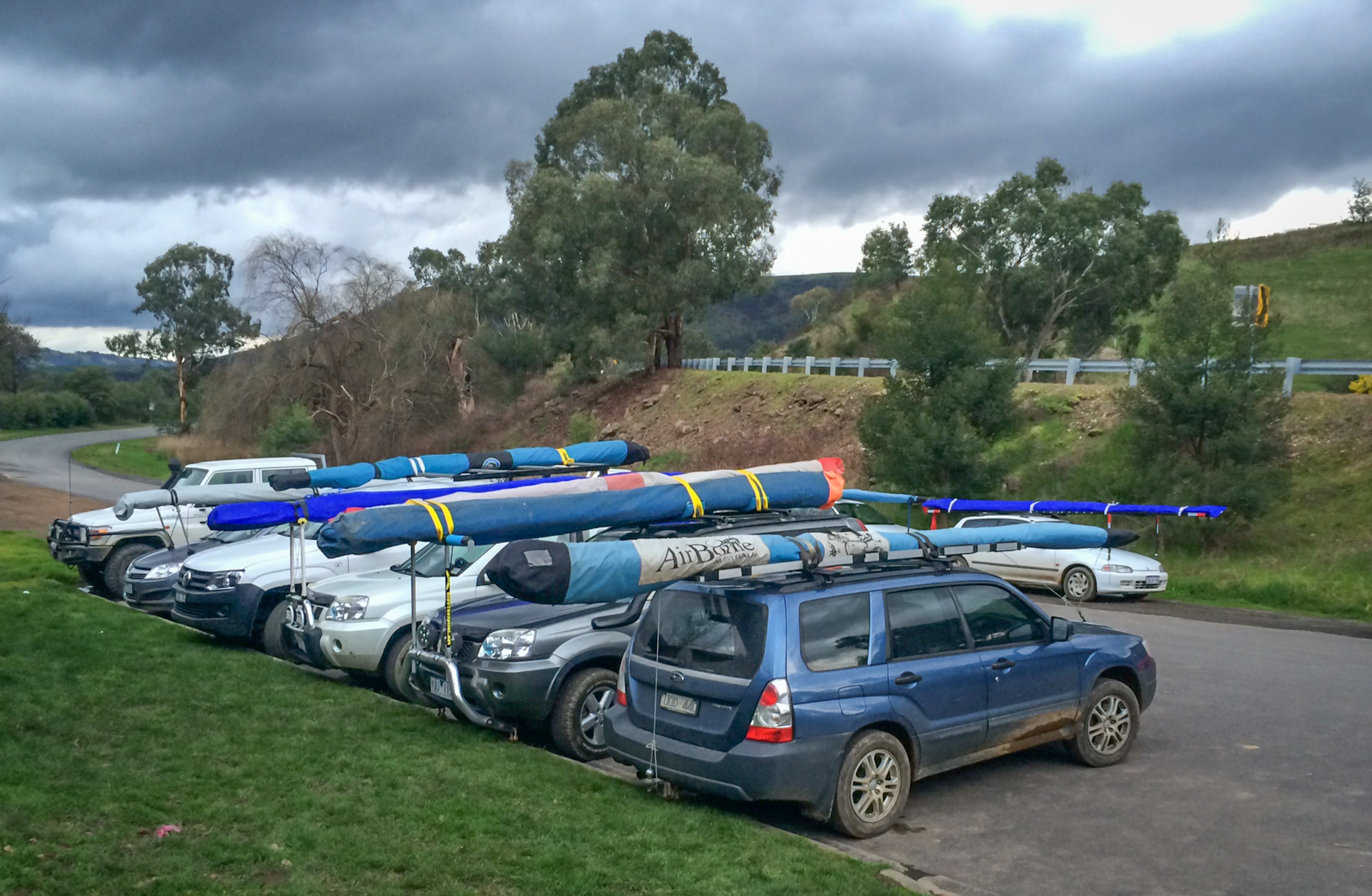 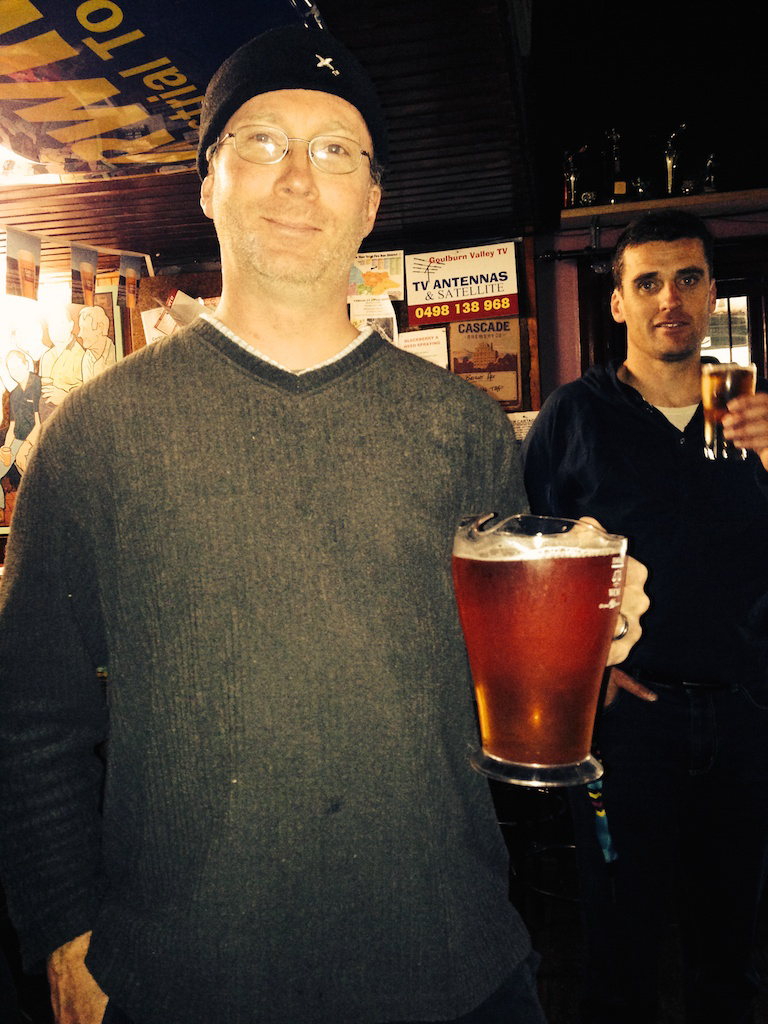 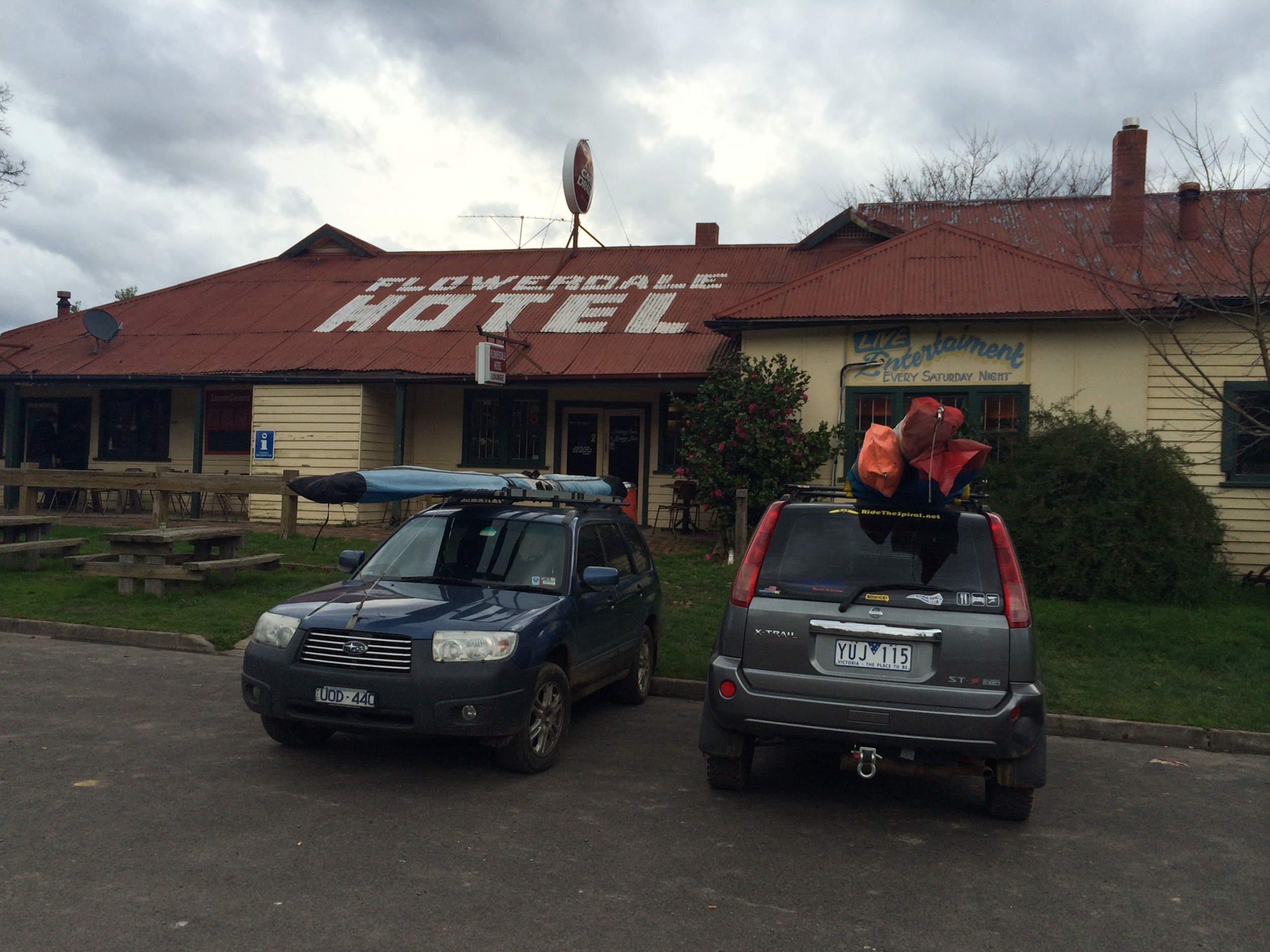 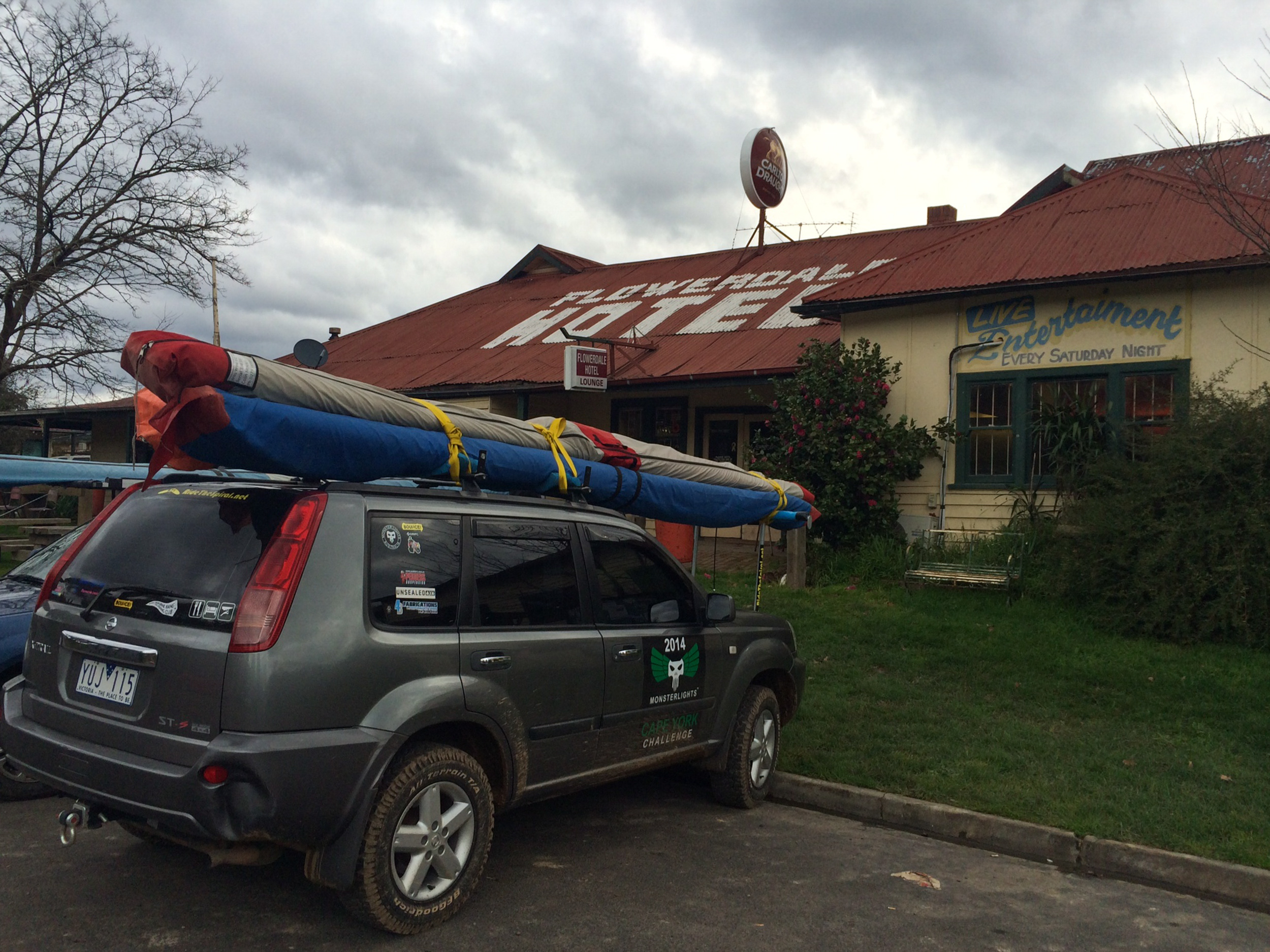 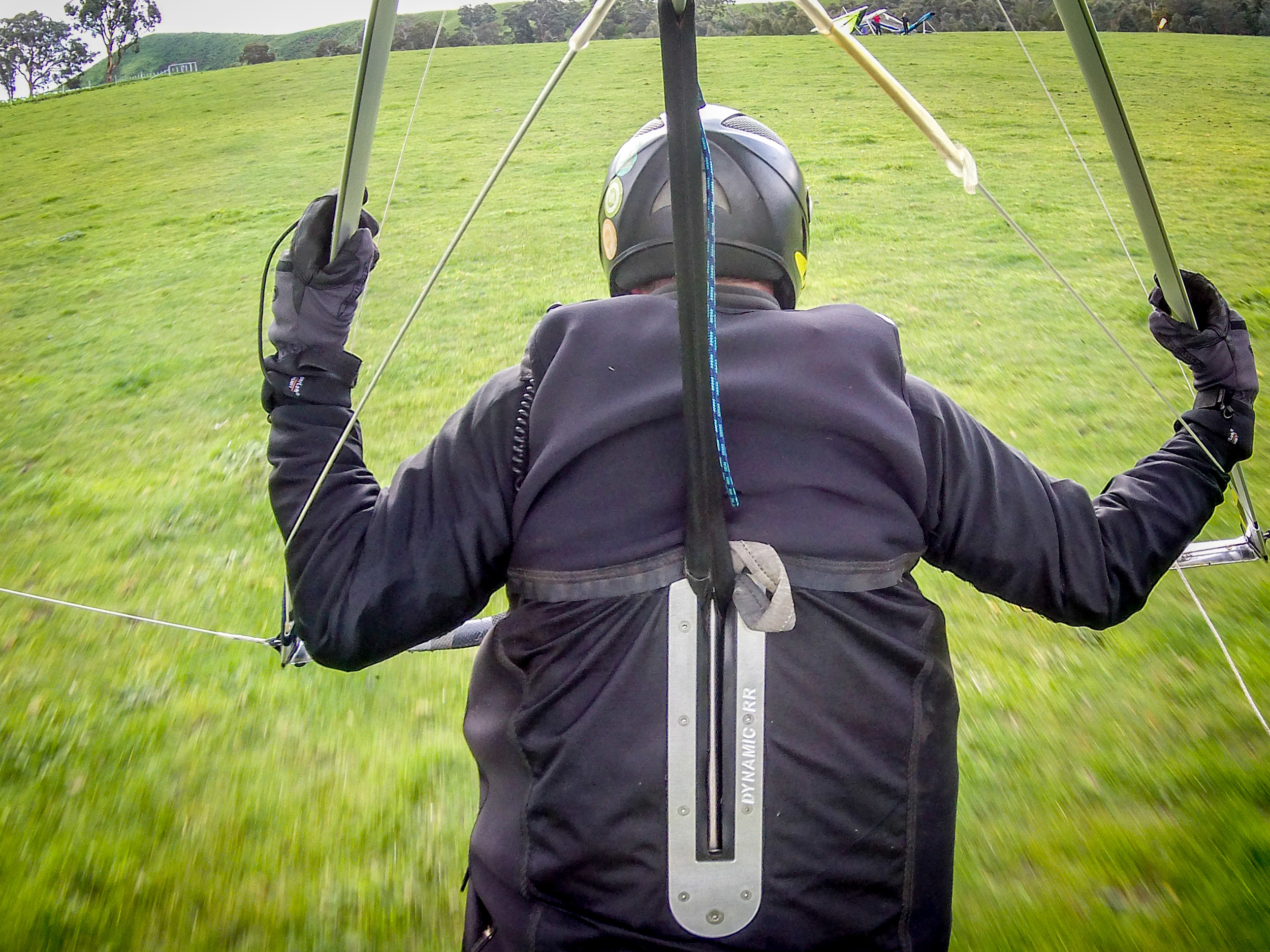 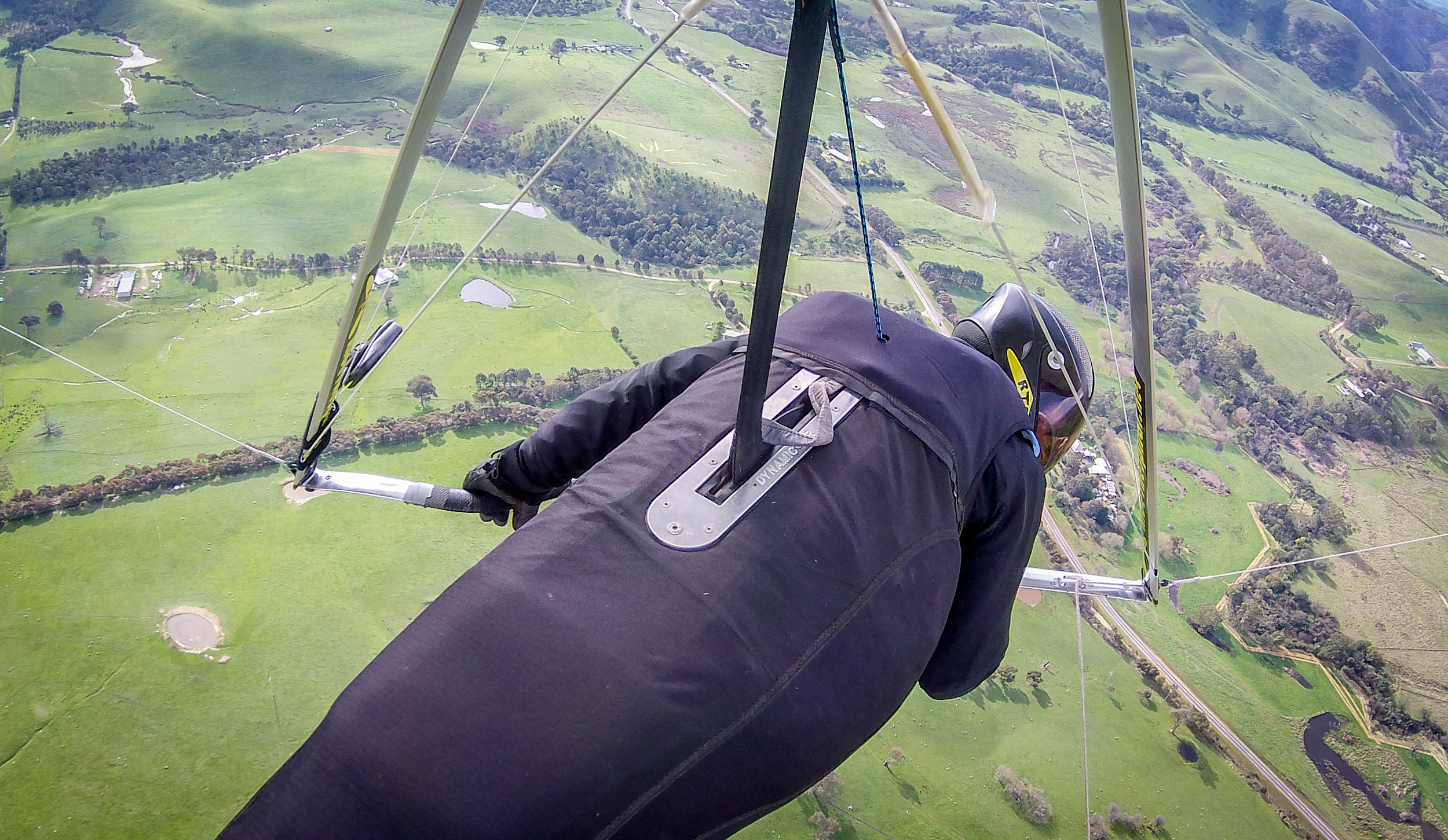 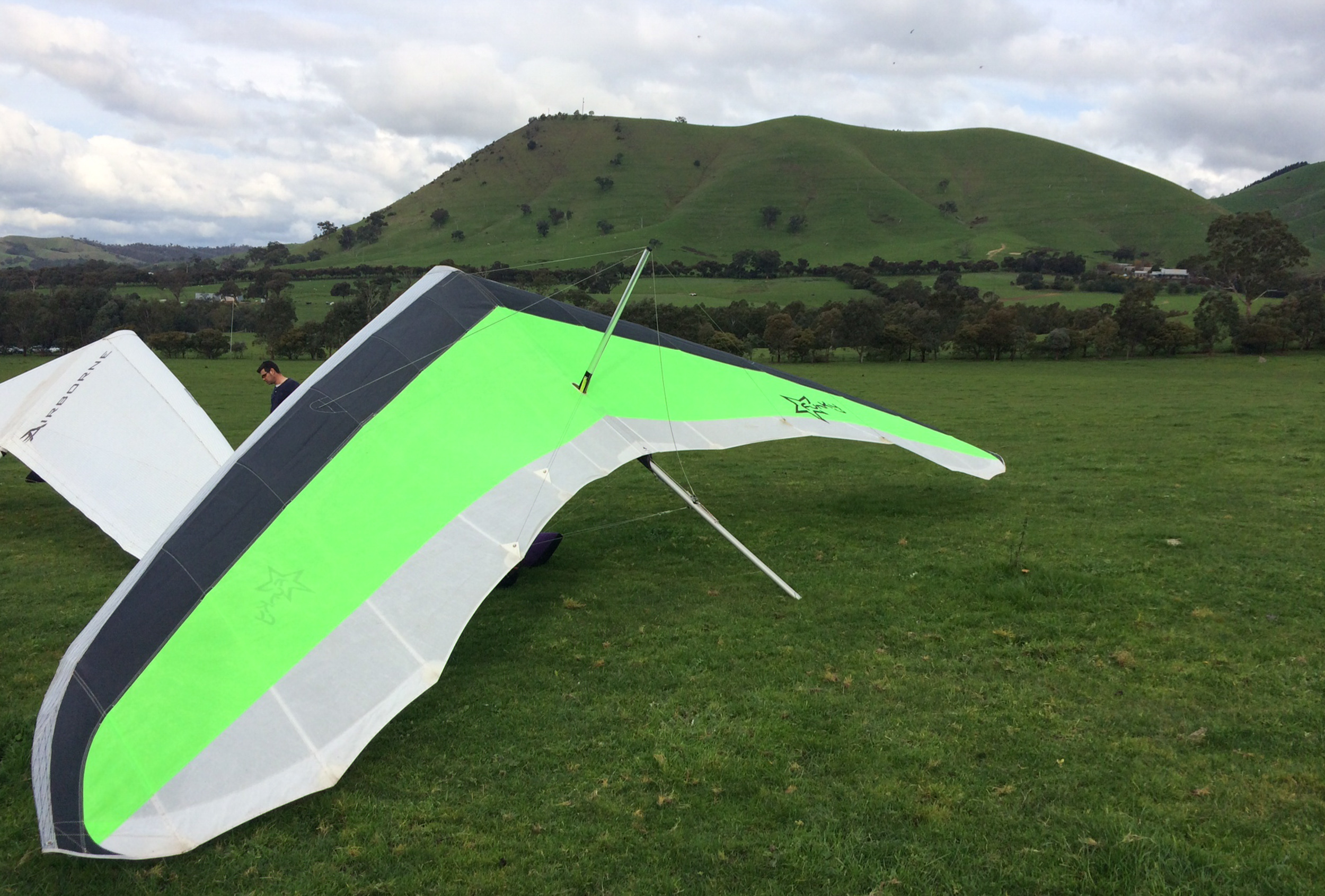 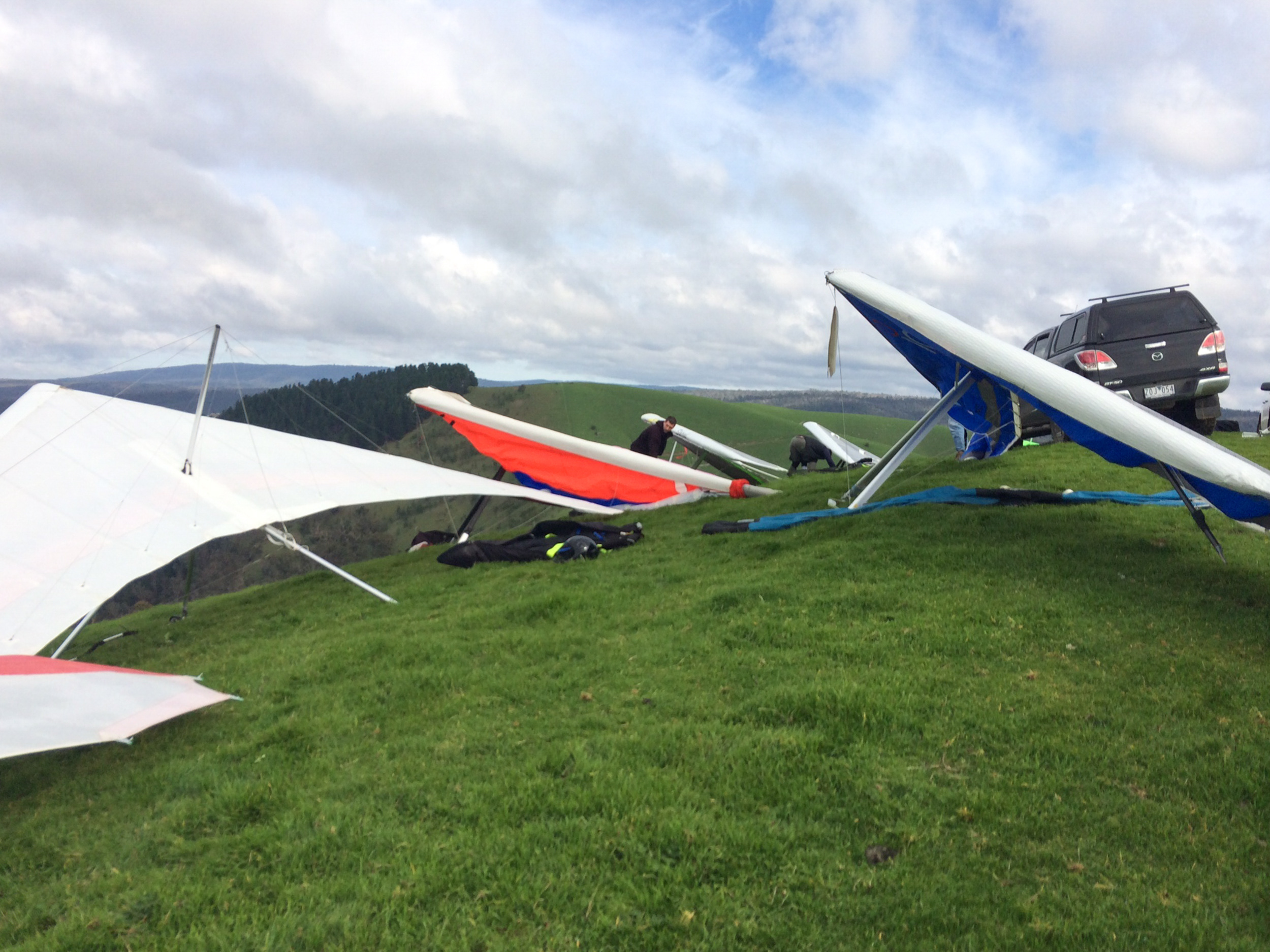 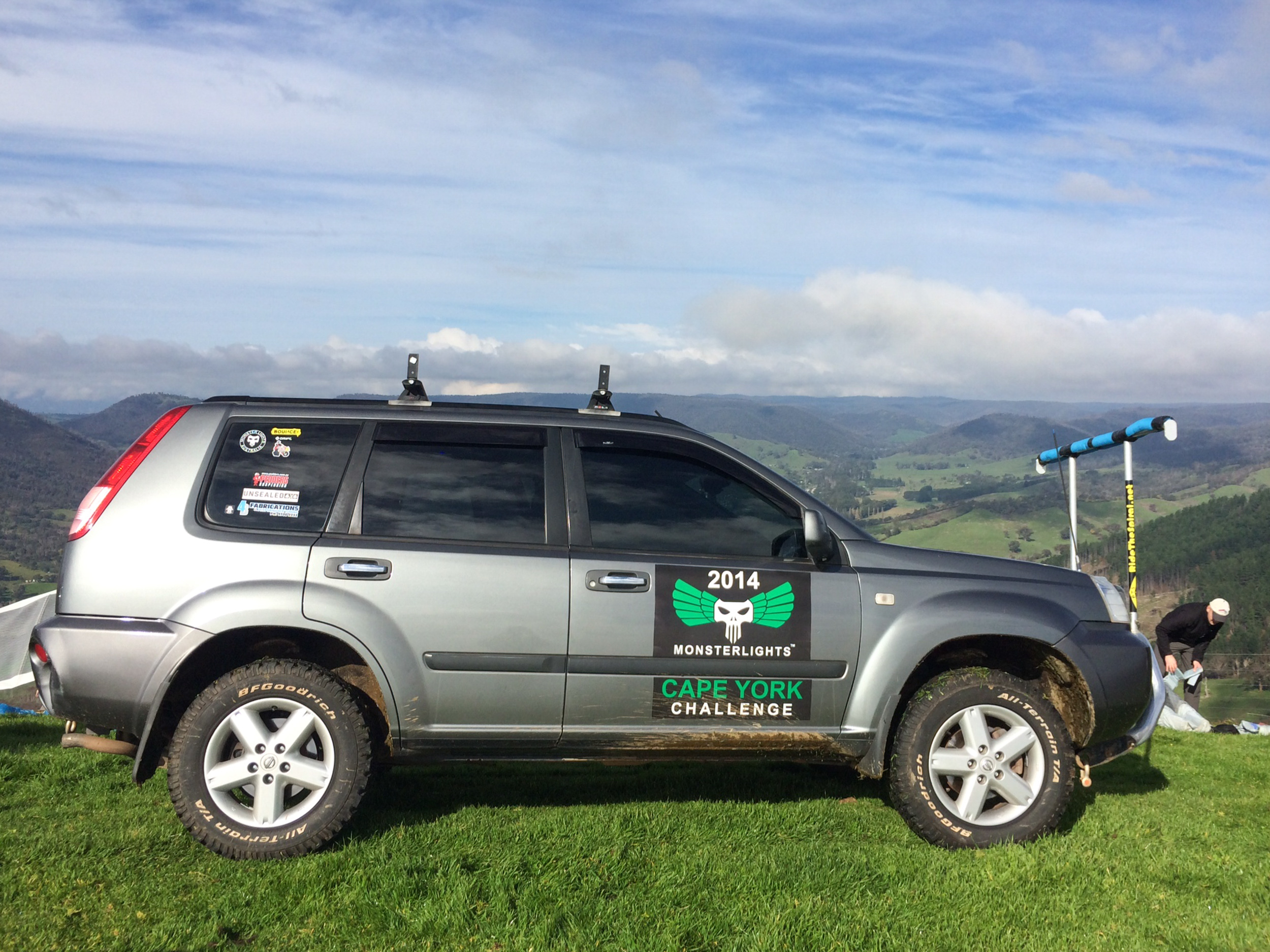 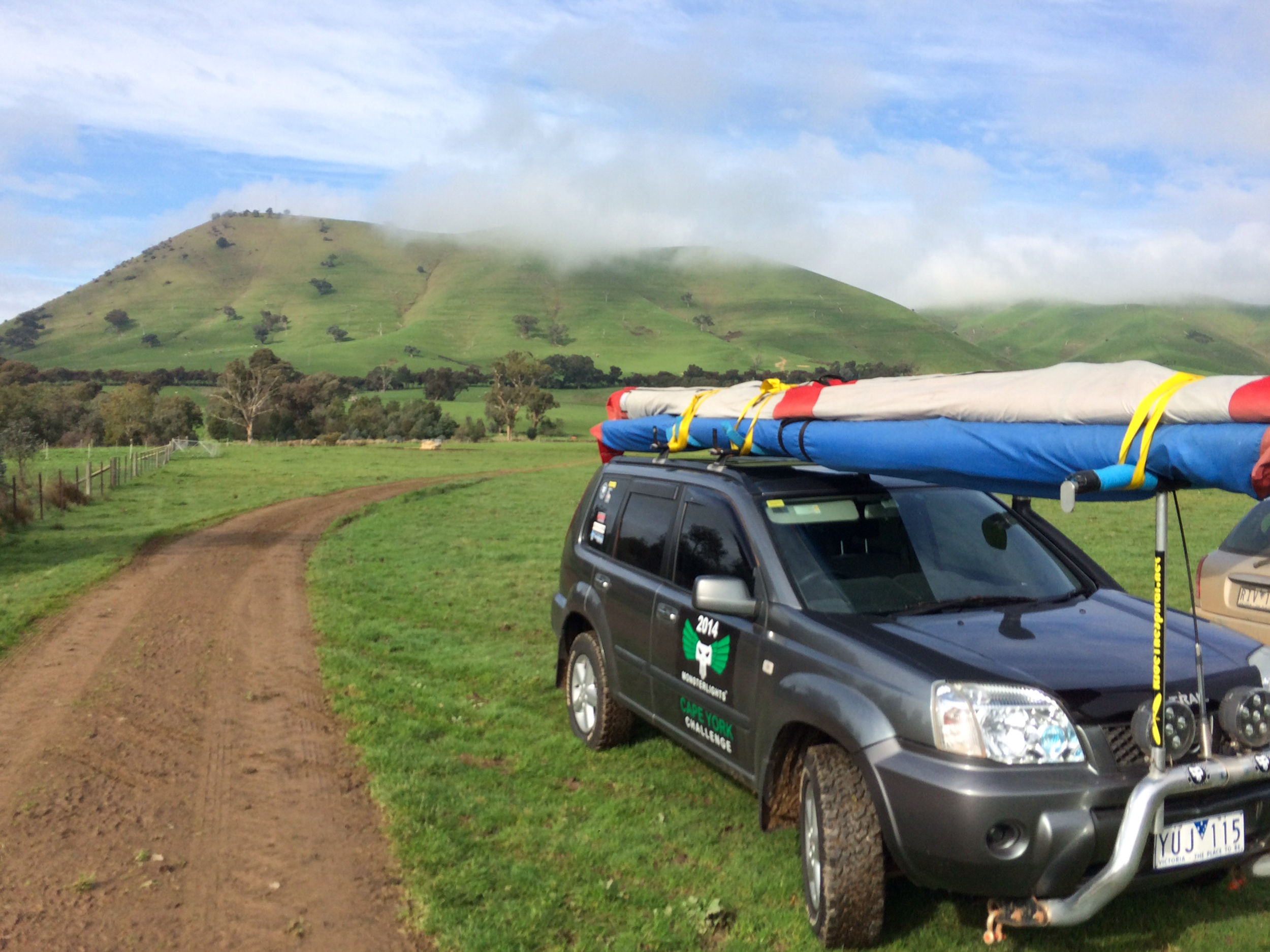 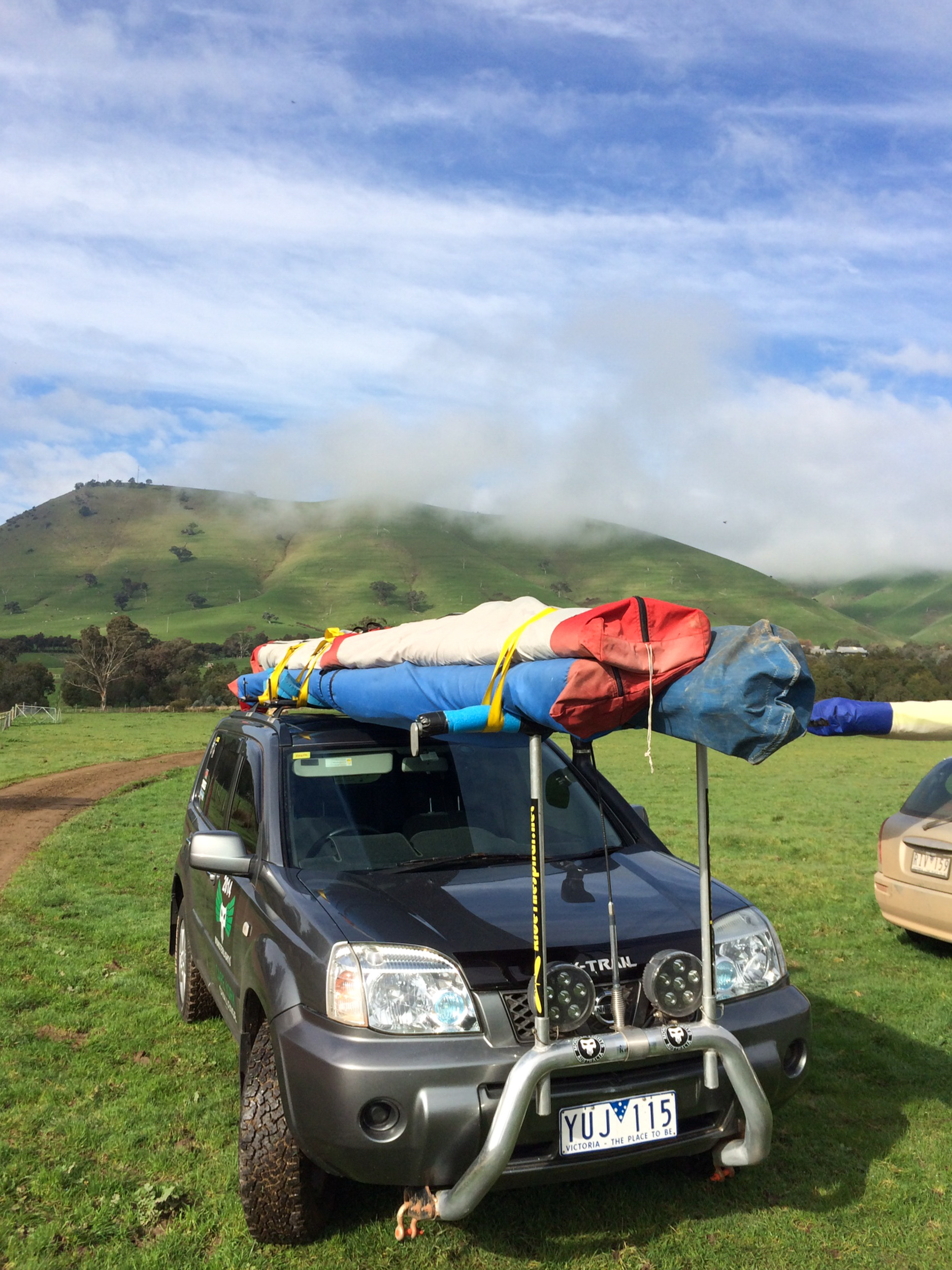 [Show picture list]
We all arrived at Three Sisters LZ at 11am to see the top of the mountain was covered in areas of fog.  There was no wind at all down below but there was some movement in the clouds.  By the time we arrived on top there was about 10 kts straight on and the fog had cleared.  A car load of paragliders had arrived and beat us off the hill.  A couple had trouble maintaining but that was short lived. It was on!  And not too cold either.  Noel demonstrated his new paragliding skills and made launching look easy.
There were 10 hangies in the air as the wind became too strong for the paragliders.  I was there with Dave M, Johannes, Will, Glen B, Colin, James, Kieran, Neale and Shannon.  Everyone had between a 1 and 2 hours flight in nice conditions and climbs up to 700 ft above.  Some occasional bubbles of thermal lift also greeted us along the ridge.  Coming into LZ it was a little rough but everyone had good landings.  We finally wrapped up the day at the Flowerdale pub.  I can’t think of a better way to spend a winter Sunday arvo.  You should have been there!
cheers
Pete
__._,_.___