We had beautiful smooth air at Flinders yesterday. The sun was out, there were no jellies, it was just awesome 🙂
I was enjoying a fresh;y tuned Rev thanks to Rohan Holtkamp. And believe me it is well worth doing that guys.
I asked Richard Hughes if he’d like to come for a fly down the coast to the right of launch for the first time.
He was keen so we gained some height and set off.
Richard was doing really well under radio instruction until his only error which was to follow my line across the back of a bluff.
Richard soon realized that the glide of a Fun series glider is not quite the same as that of a Rev 🙂

So he landed up top, head wind. Nothing broken and only a bent downtube for the learning curve. He was driven back to the LZ by a friendly farmer.
Richard was nice enough to drop a 6 pack back at the farm for club relations, see pic here.
All in all a great day out 🙂 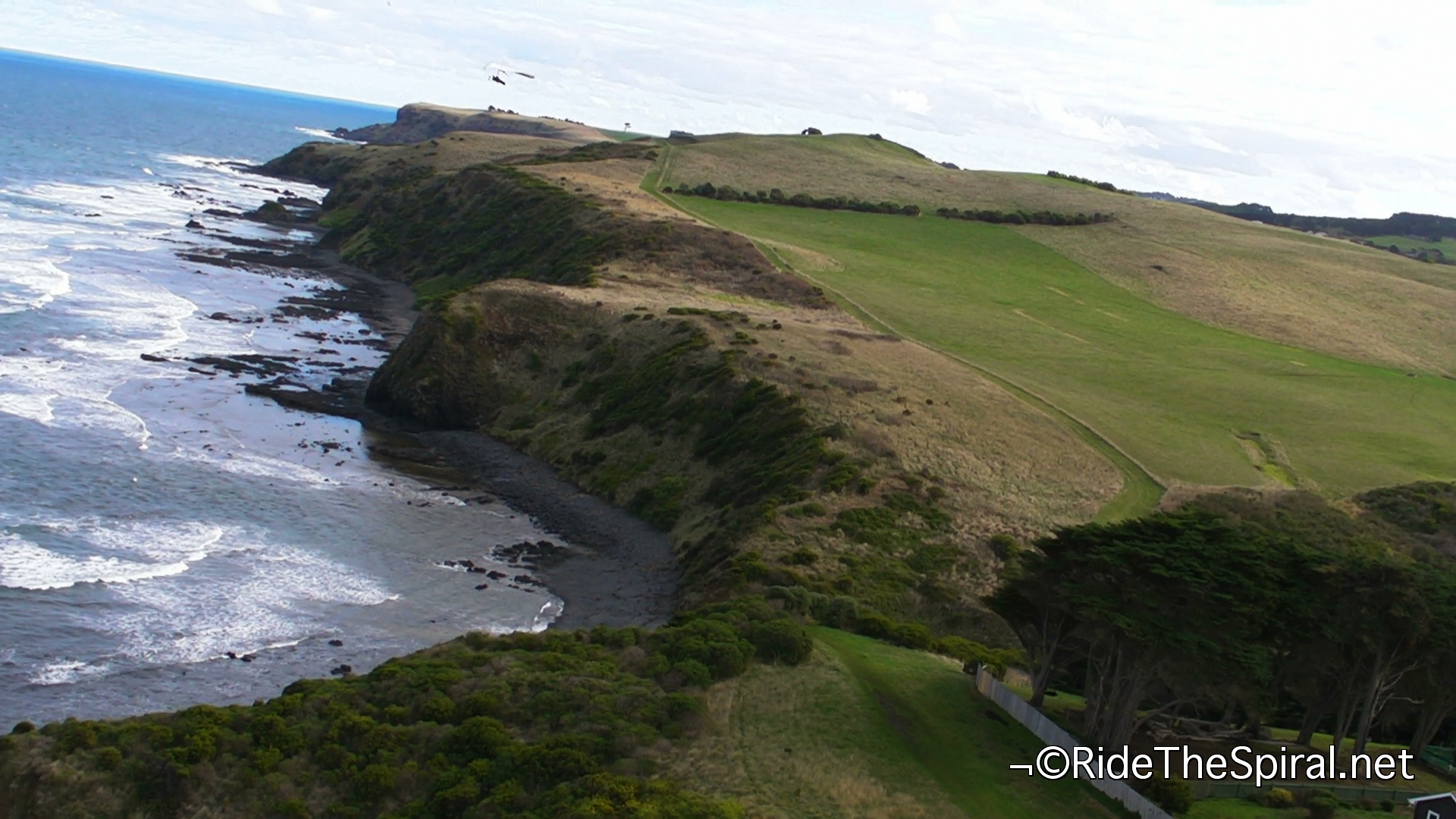 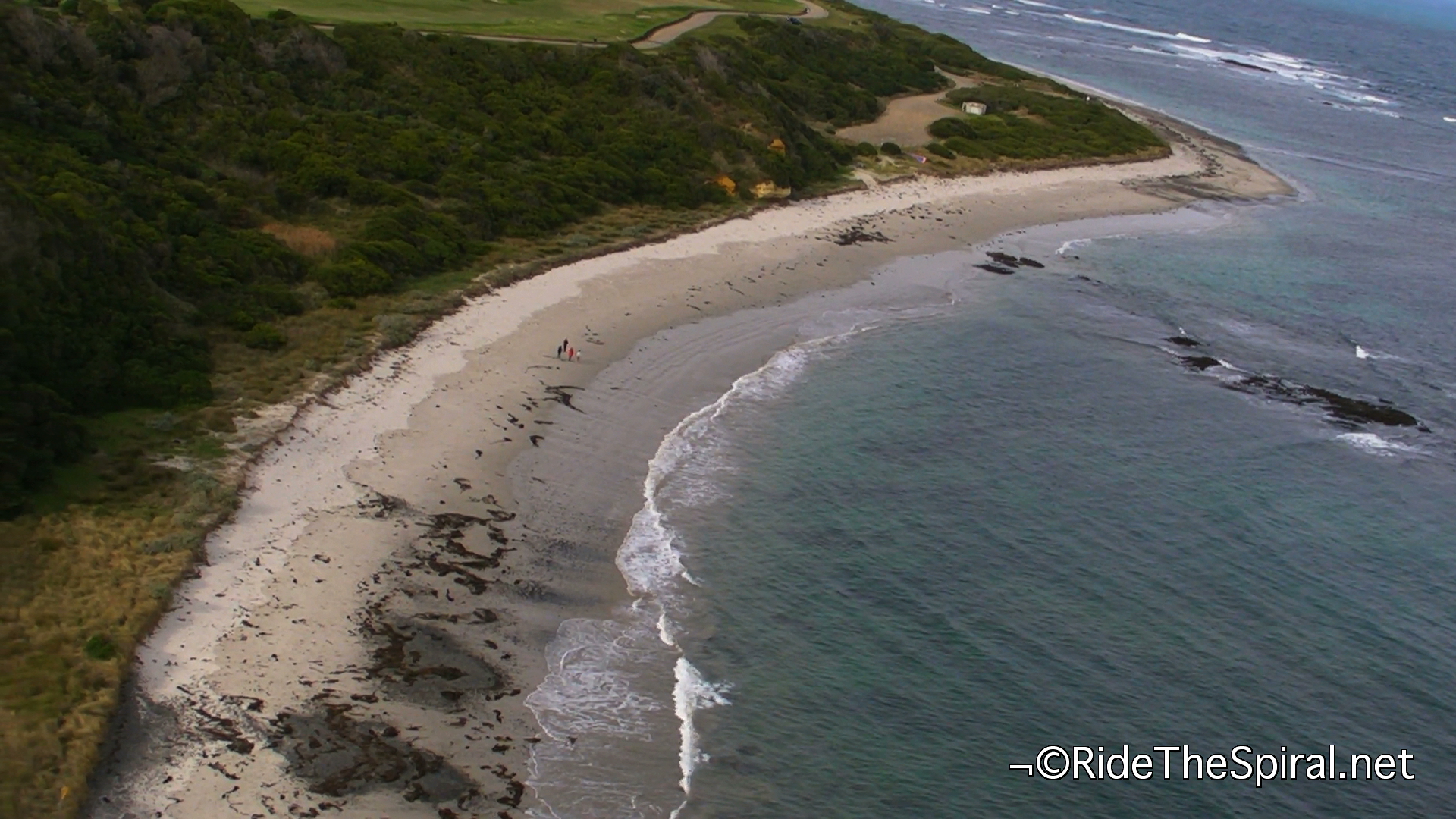 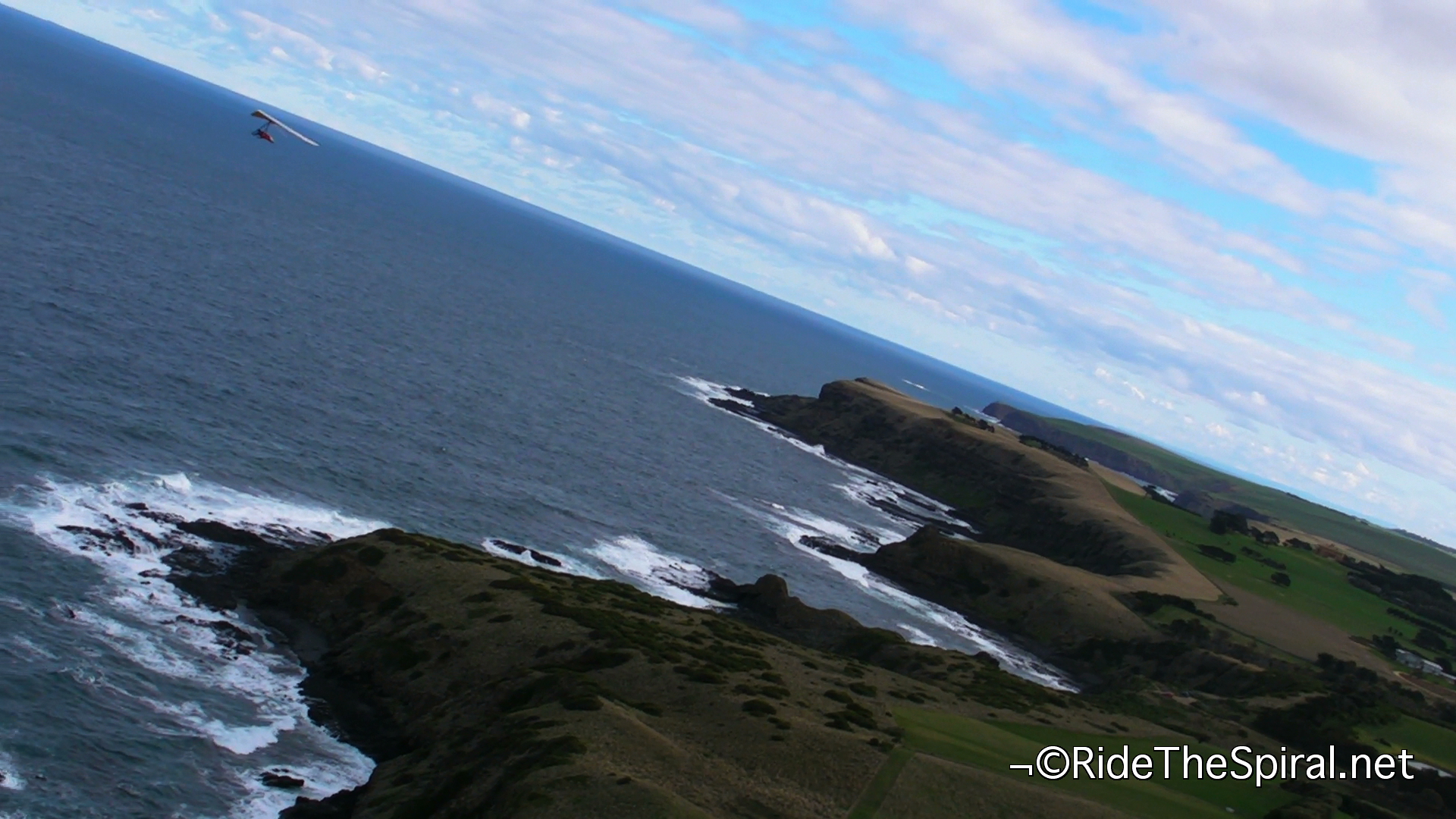 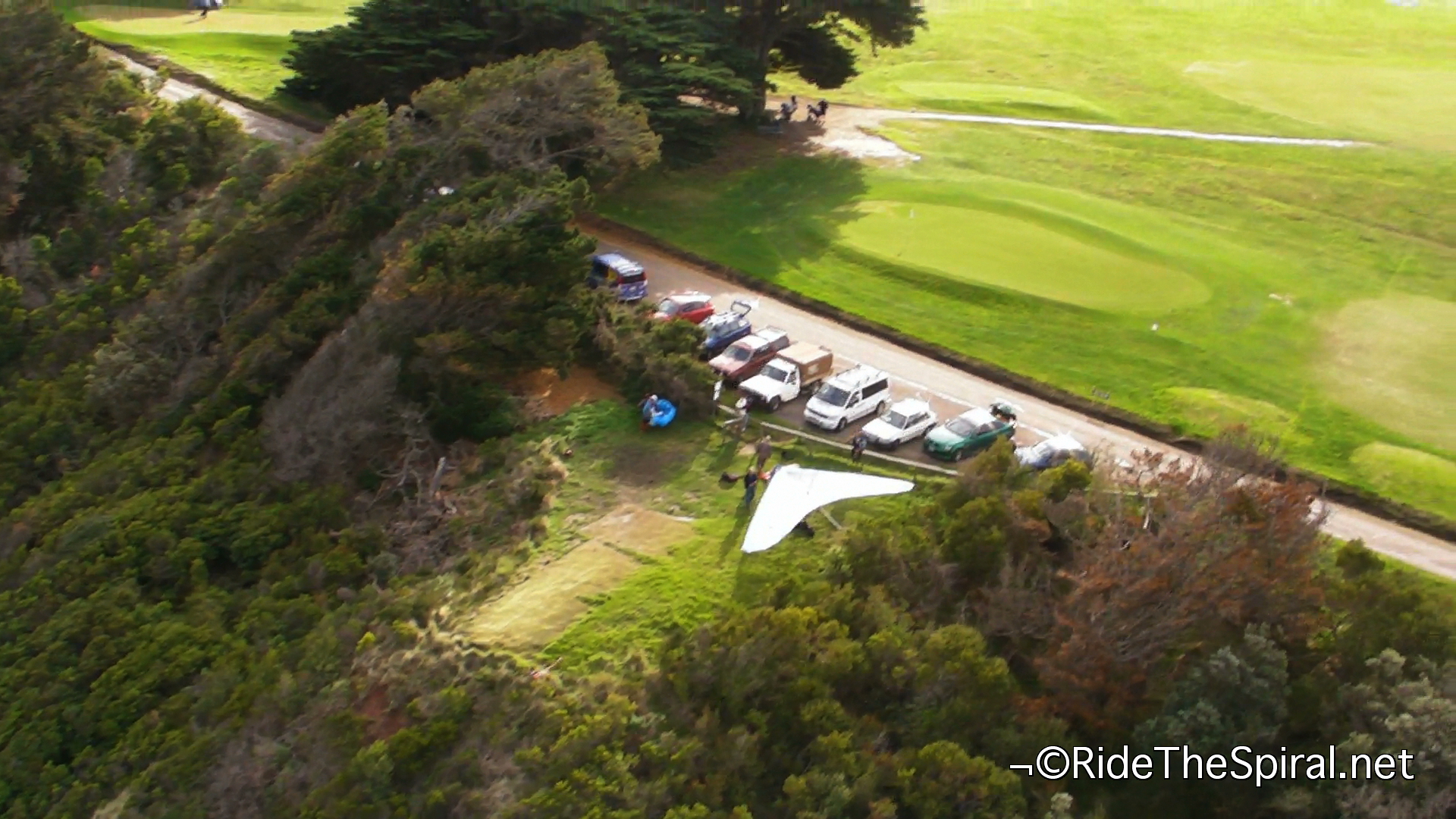 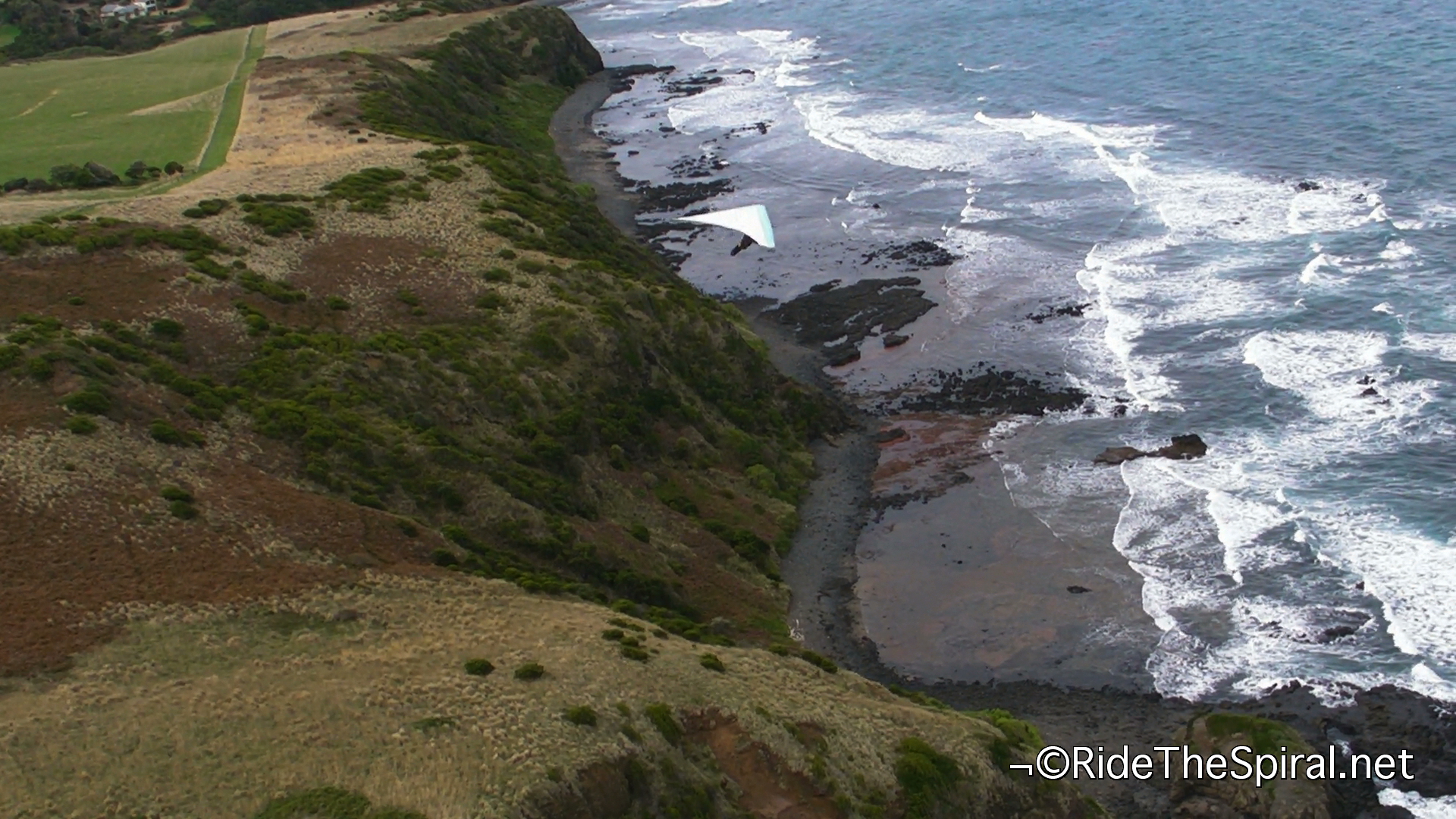 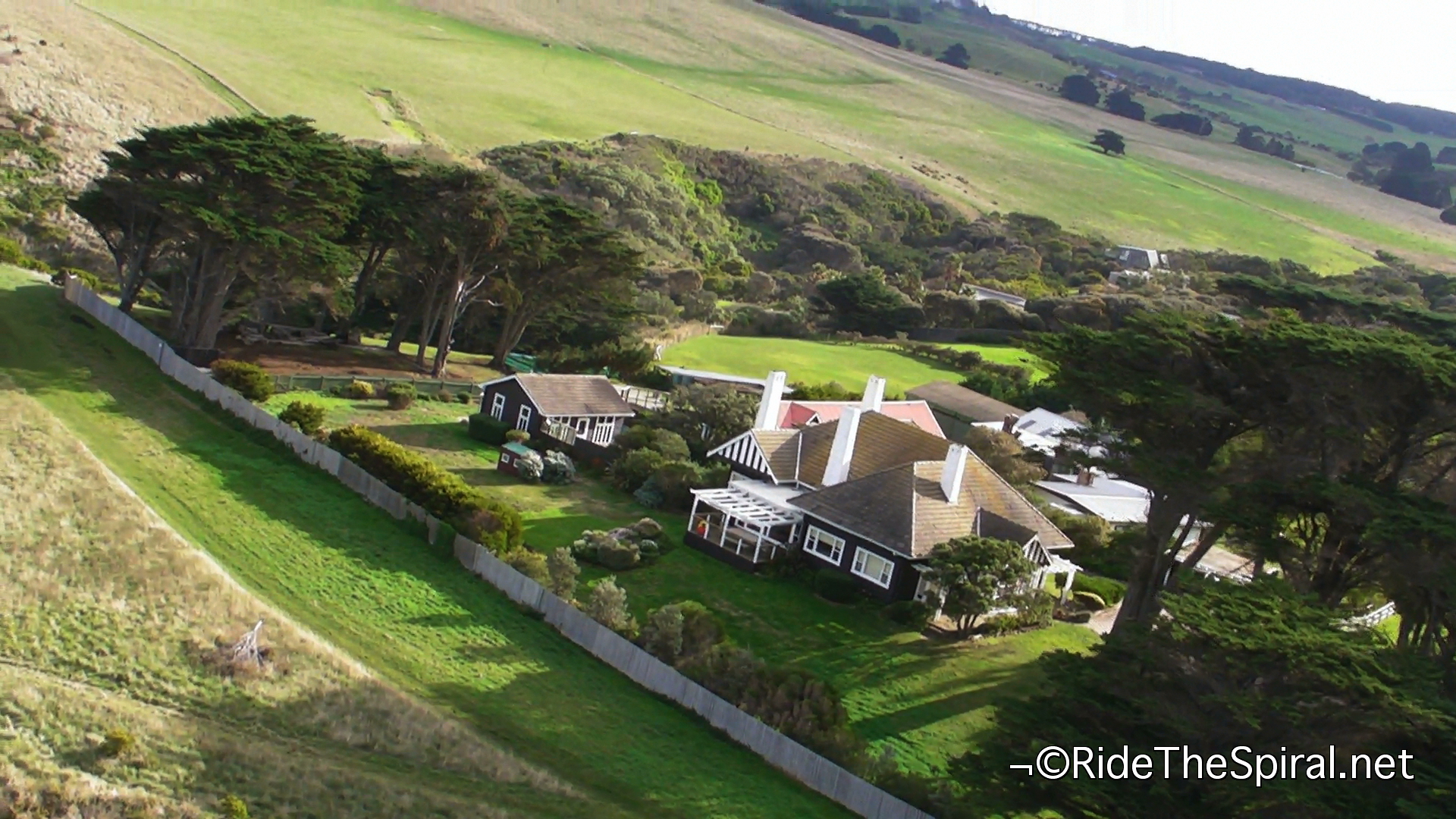 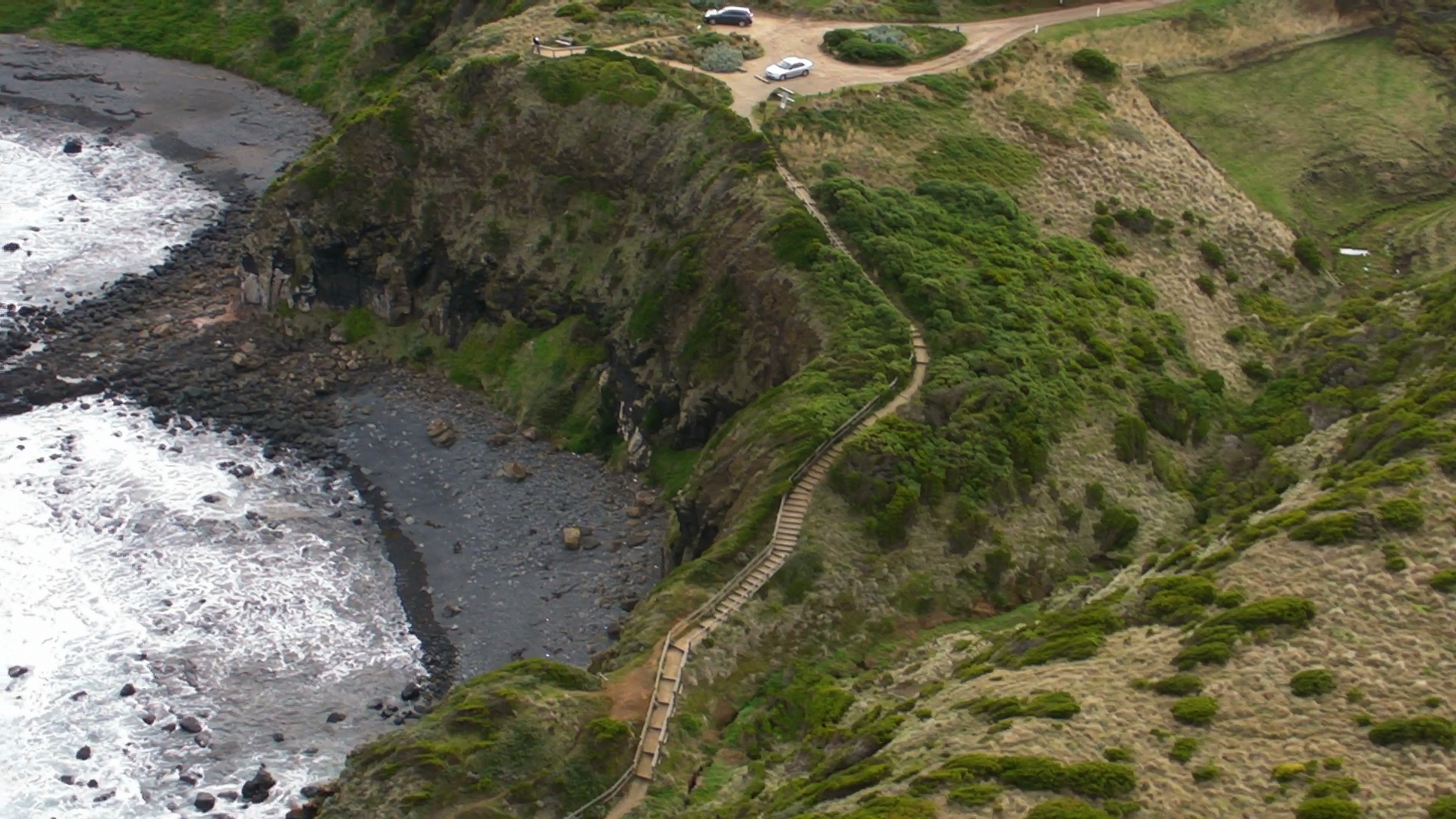 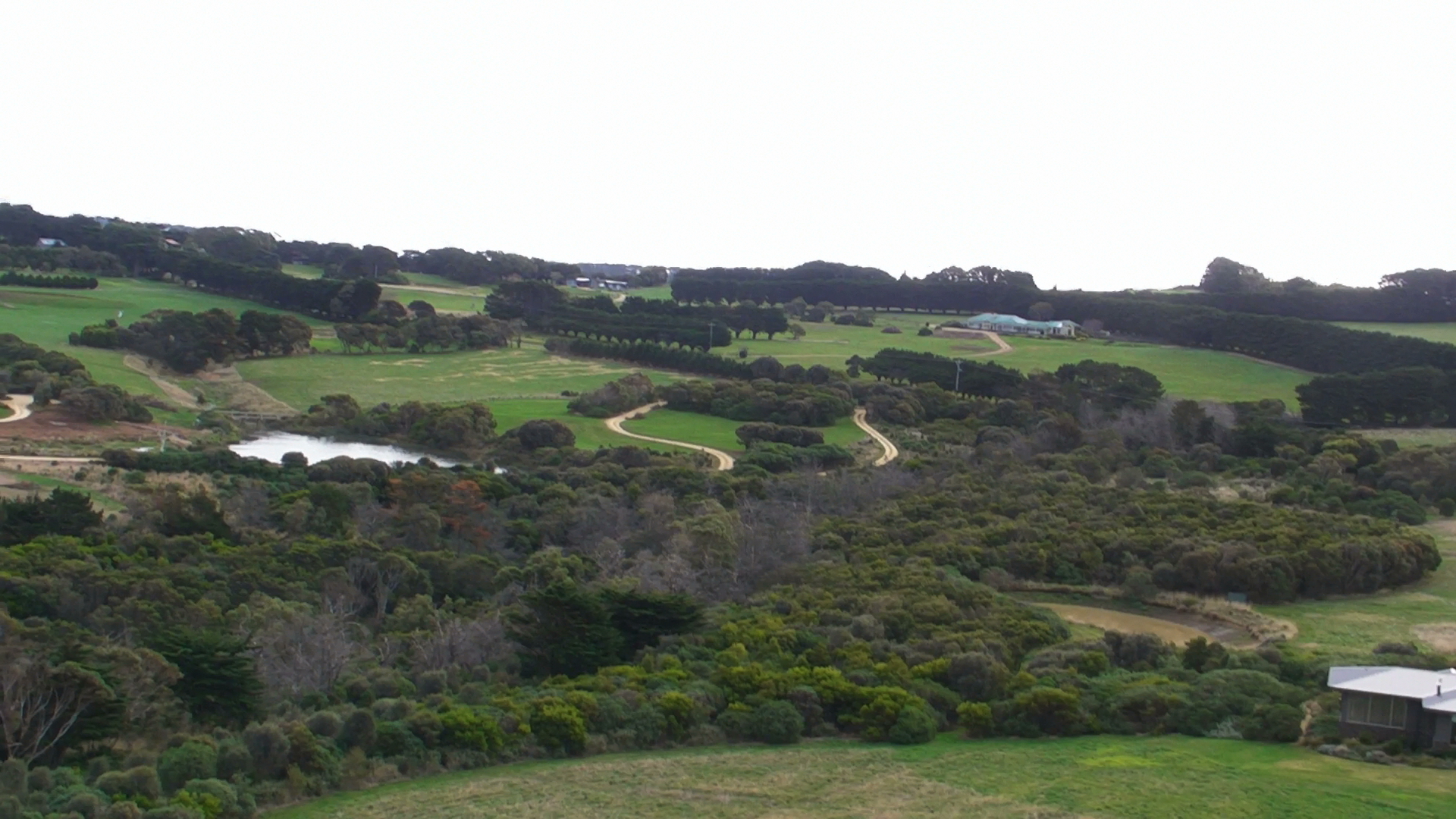 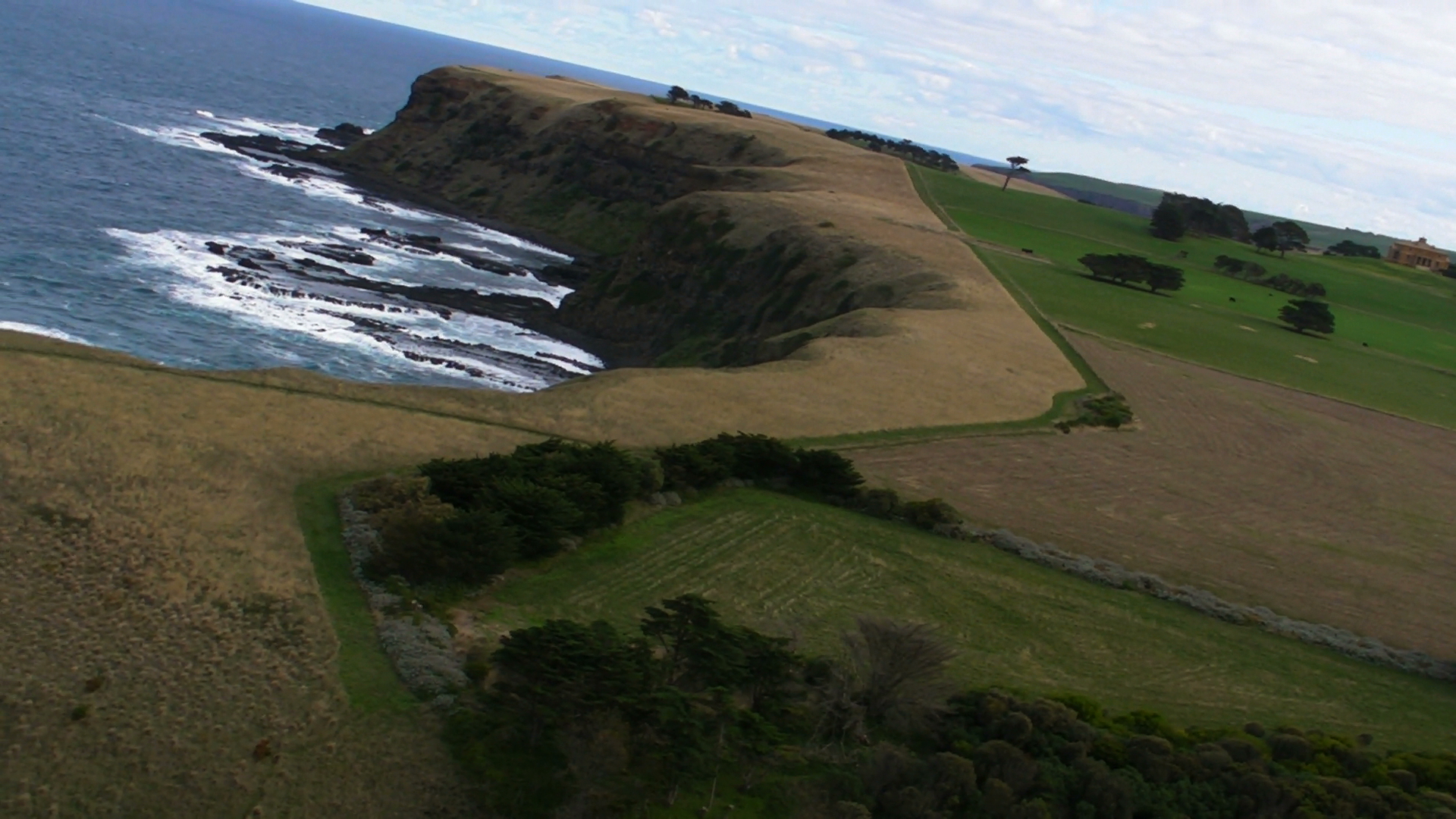 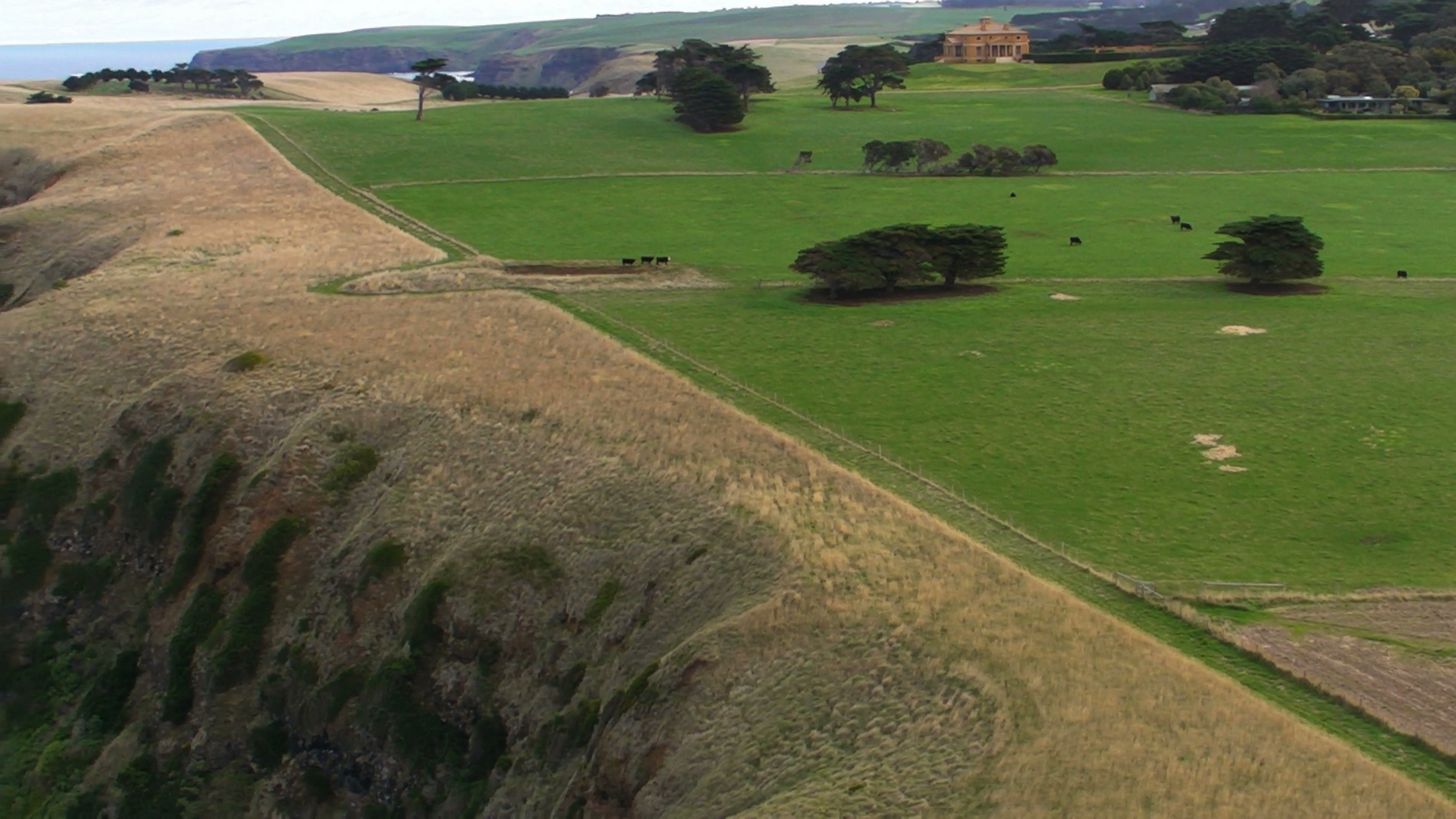 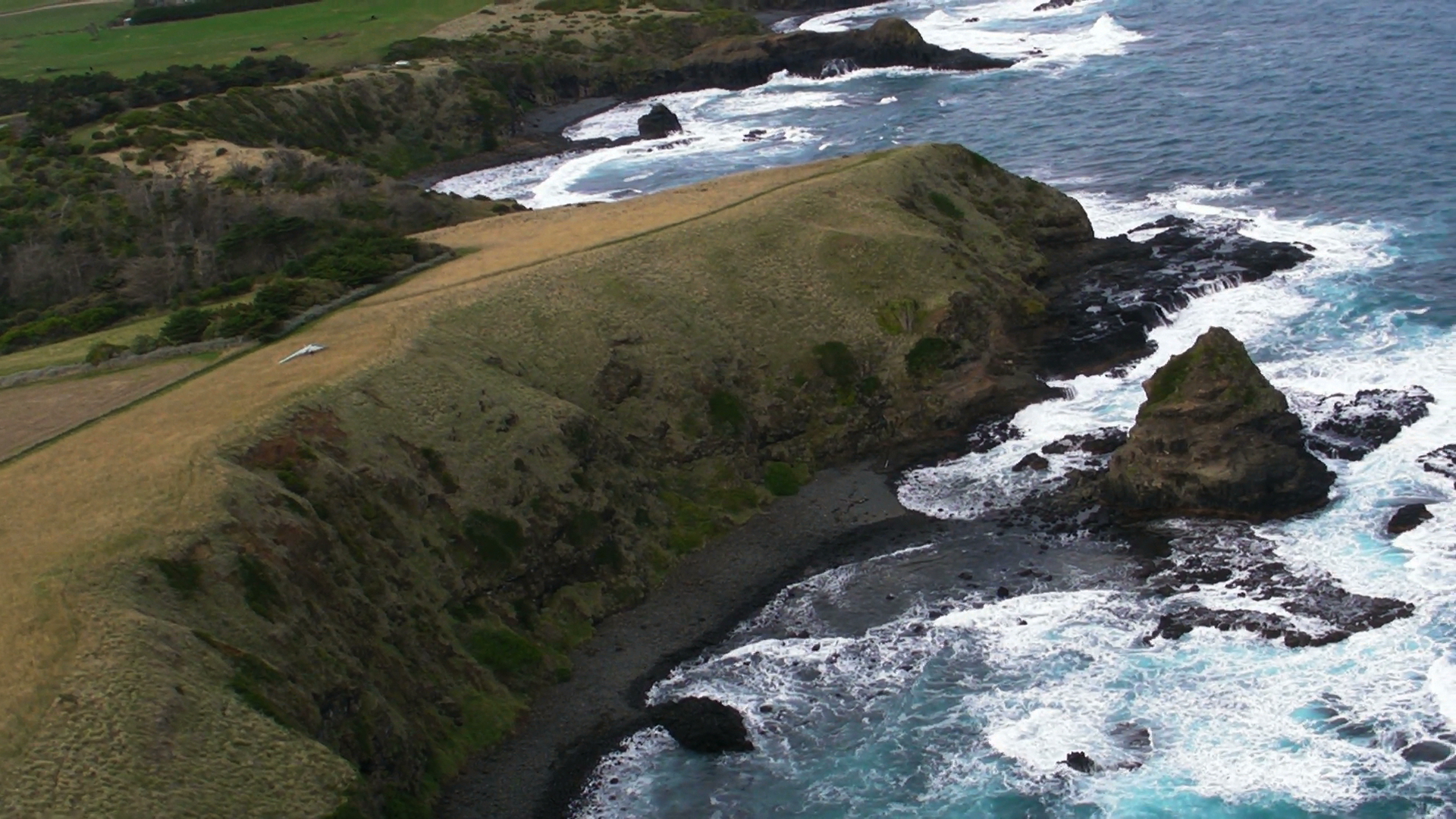 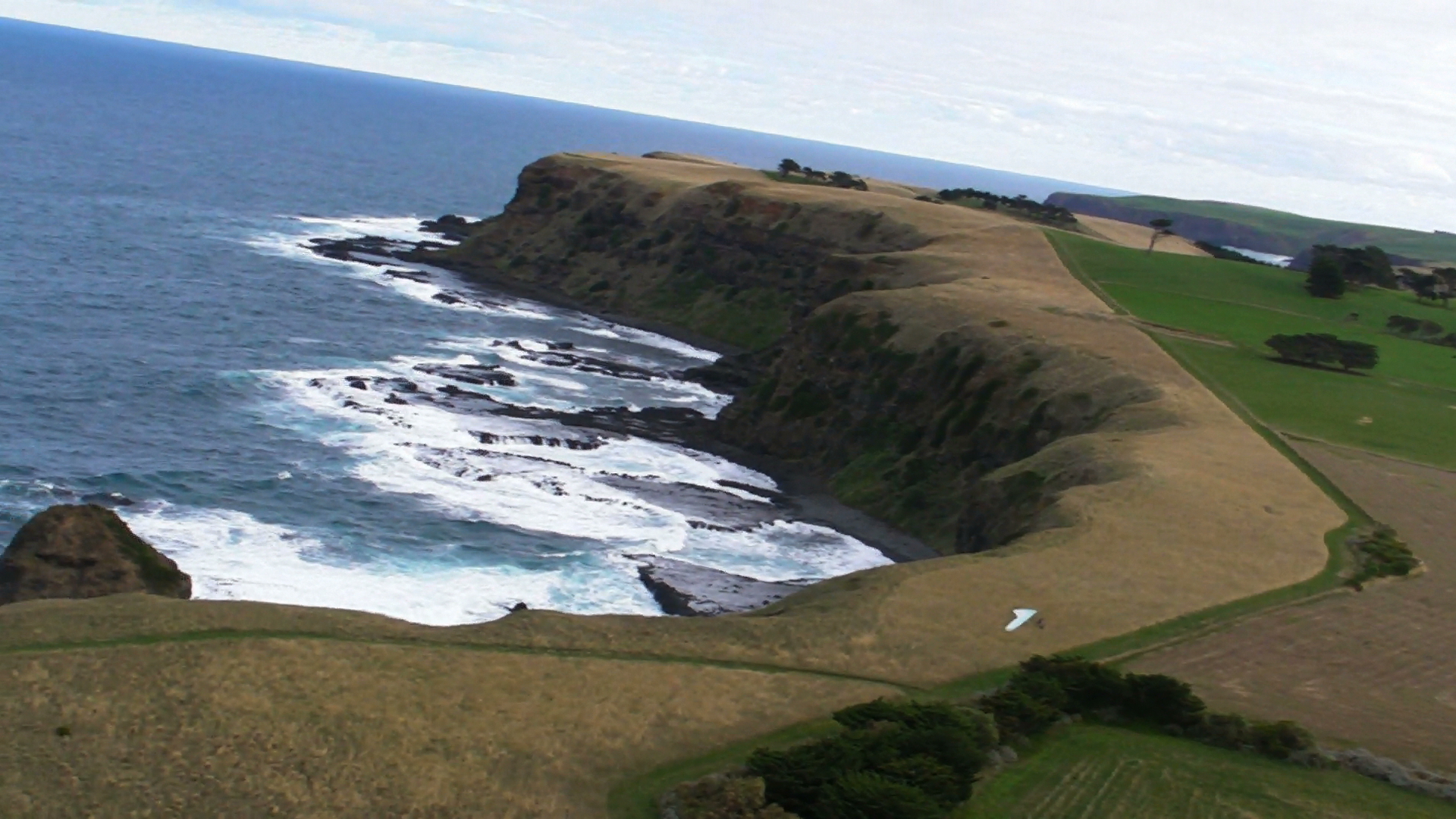 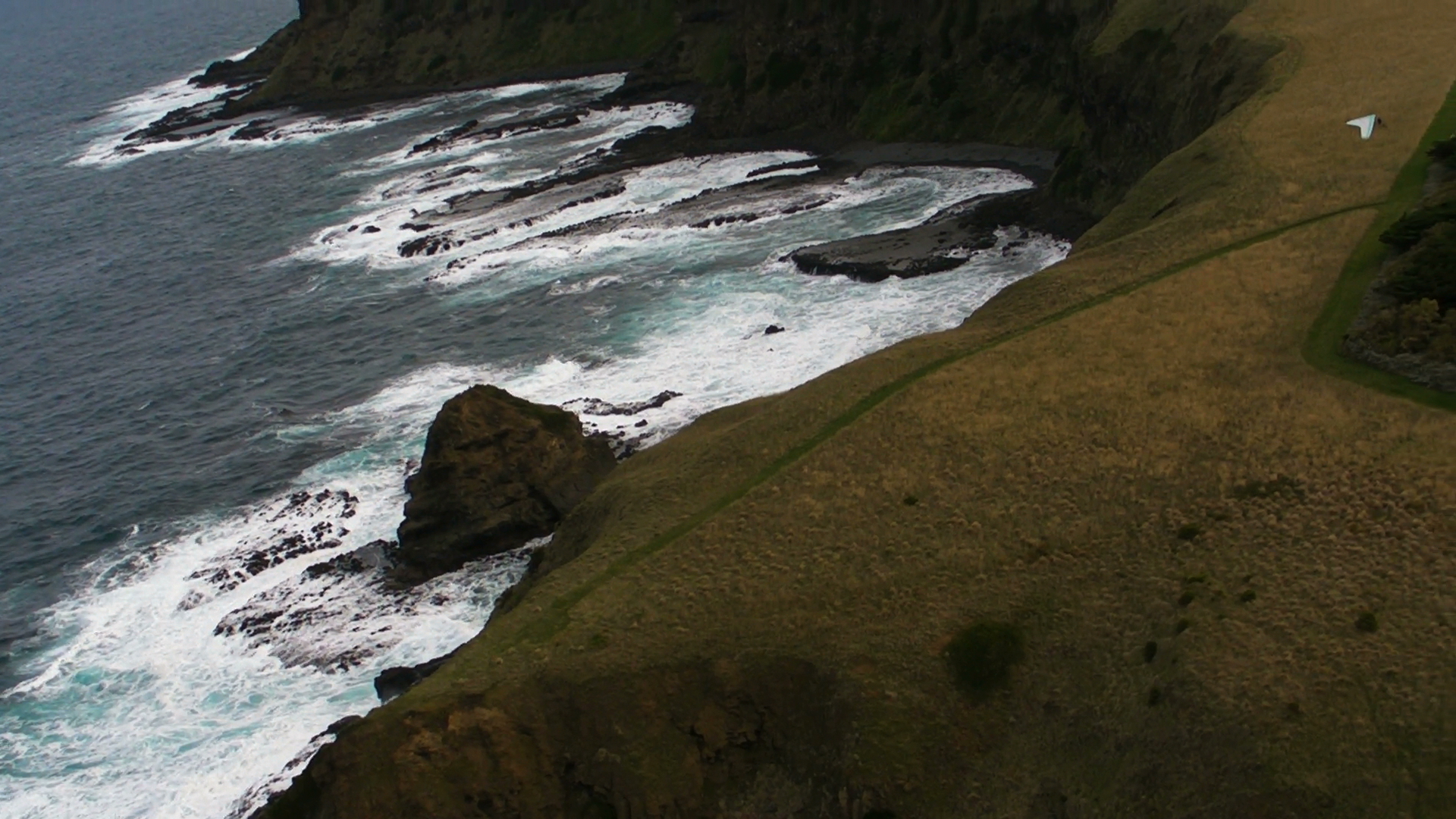 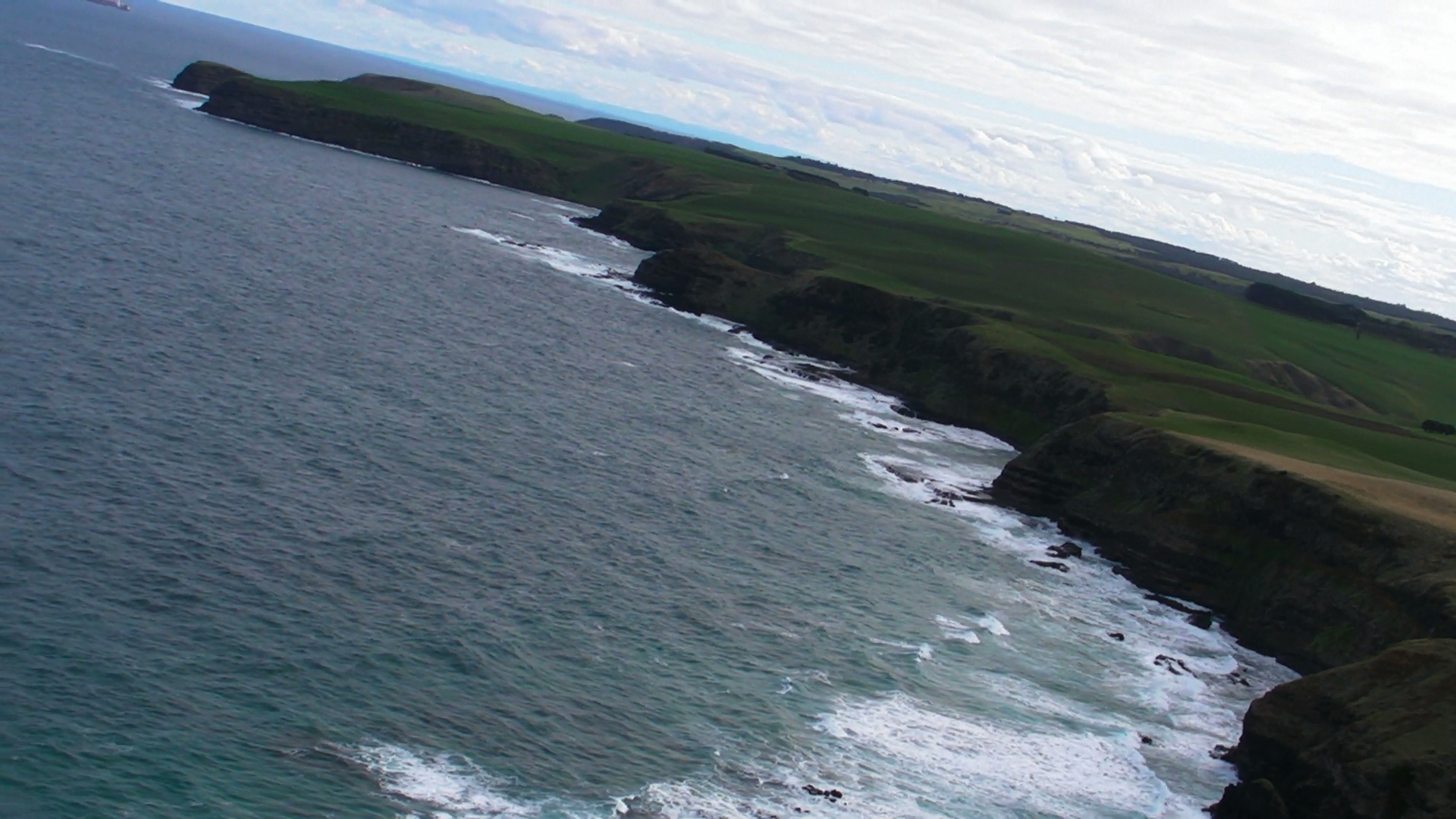 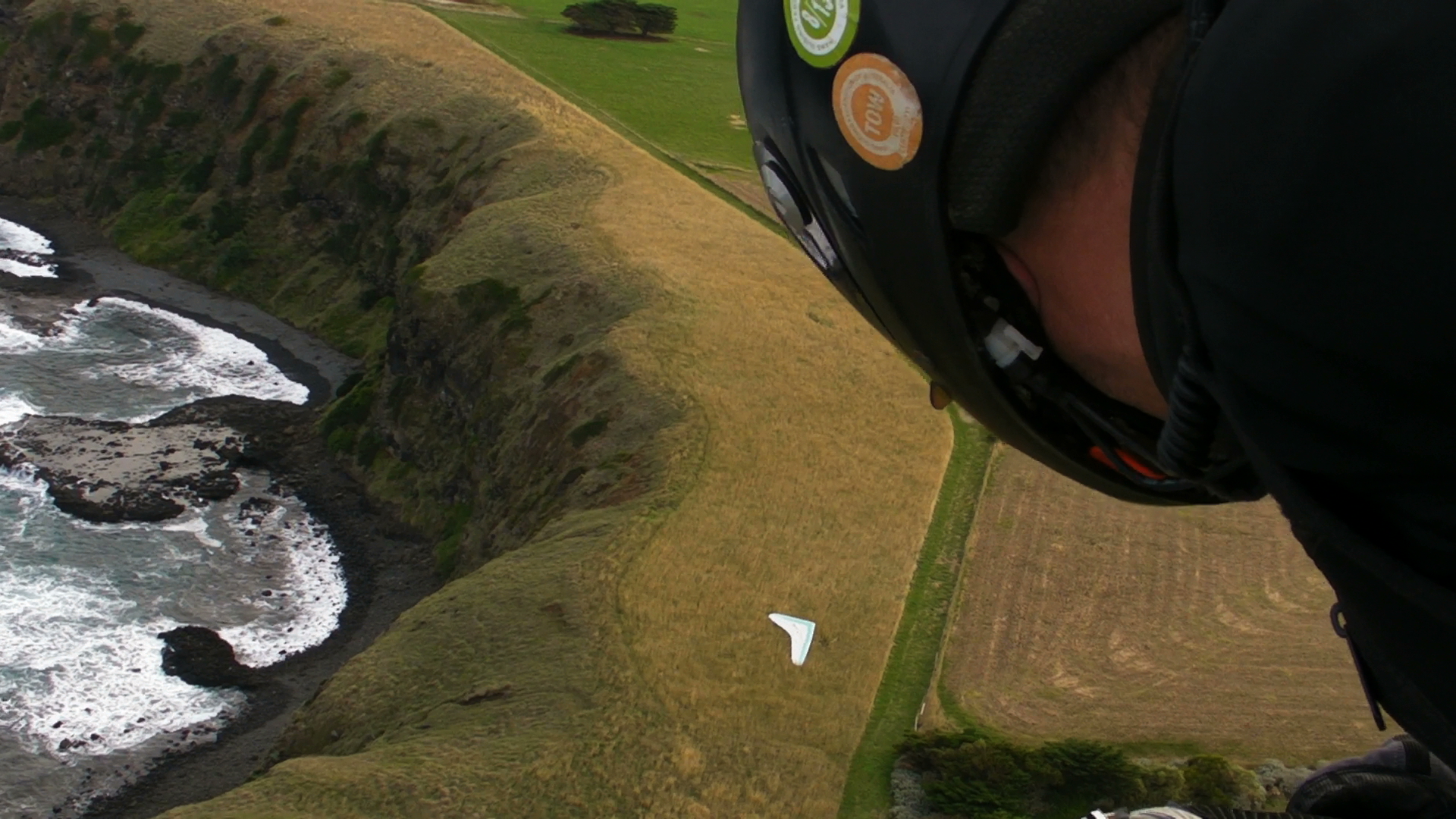 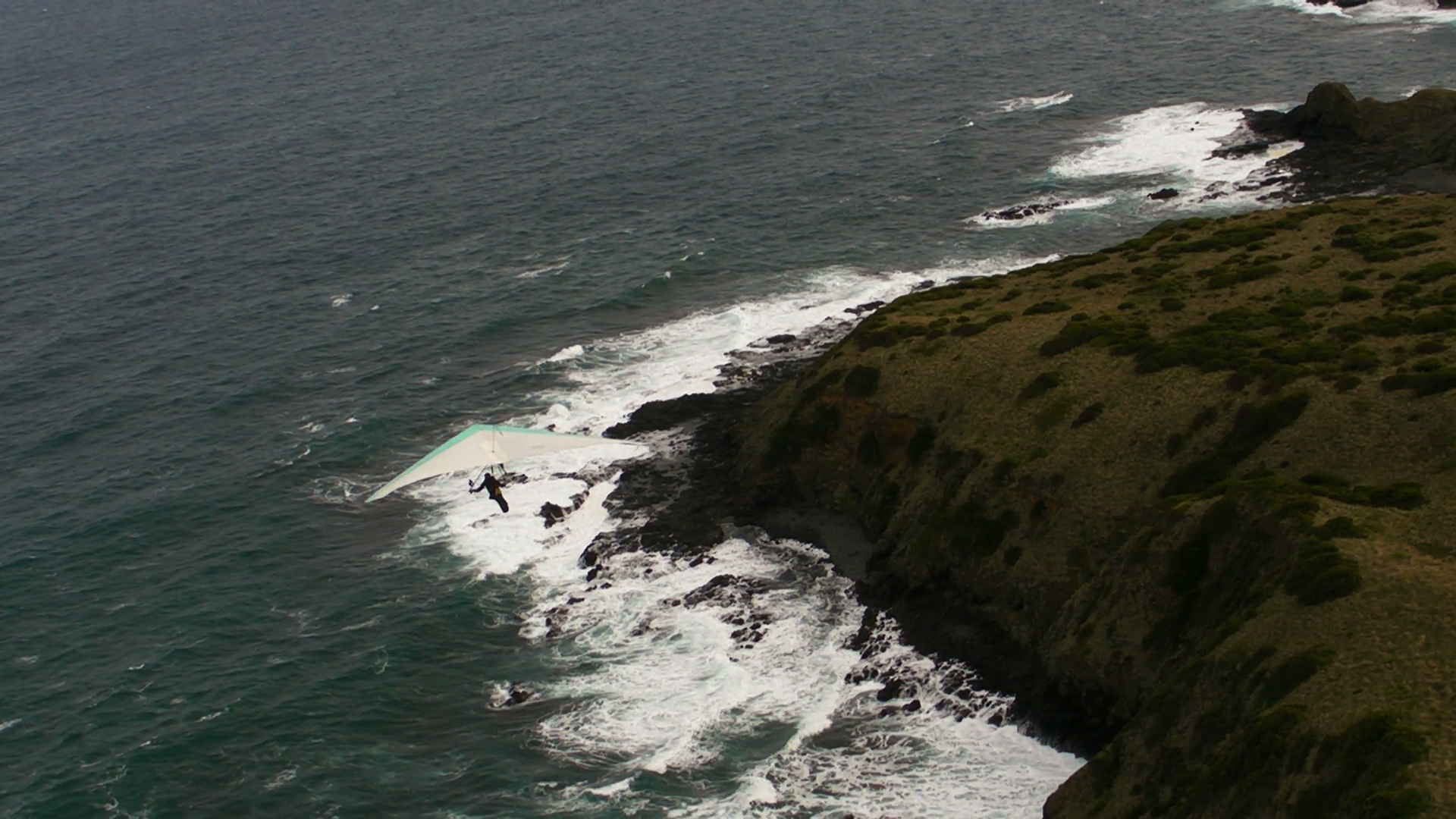 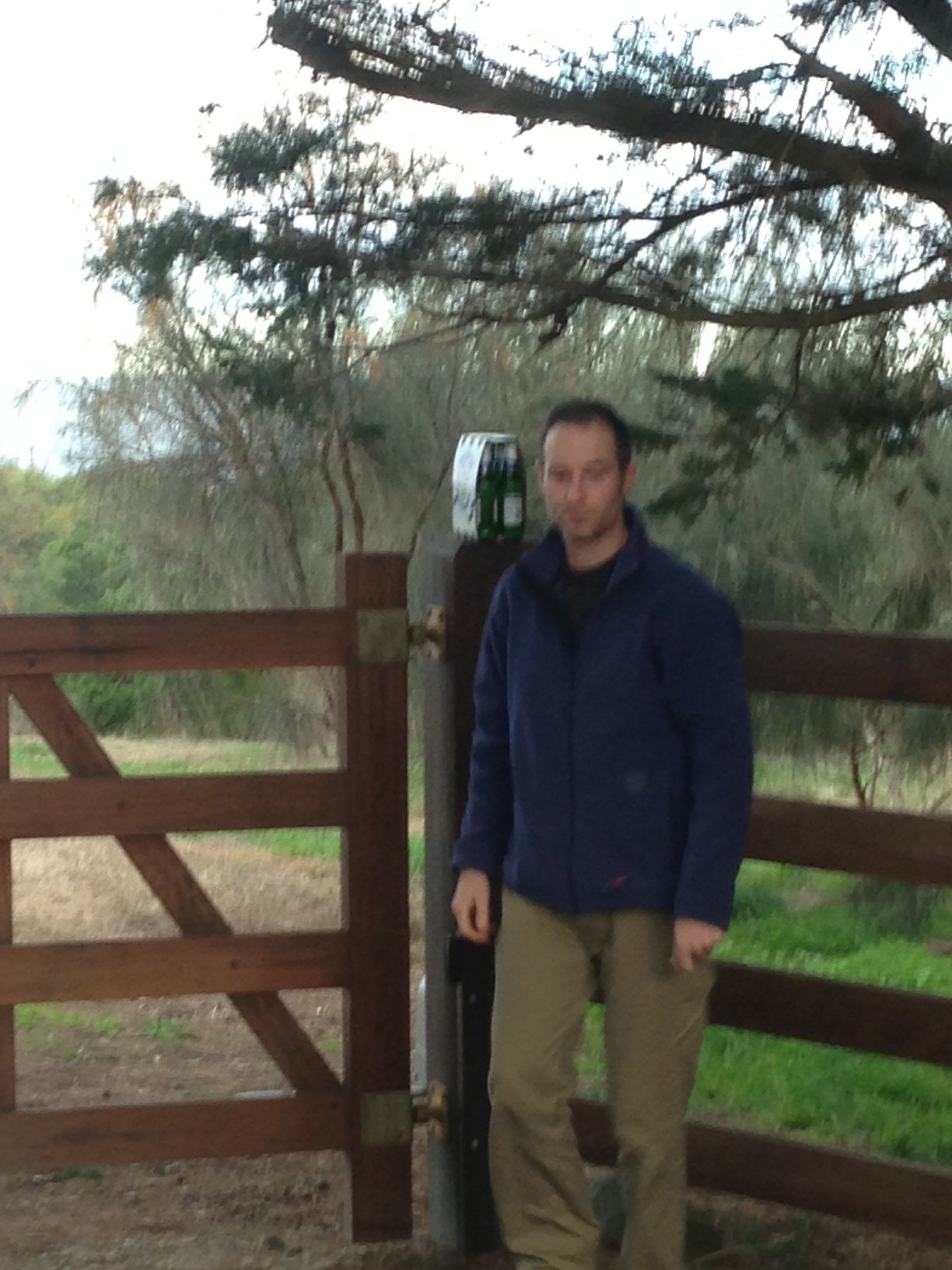